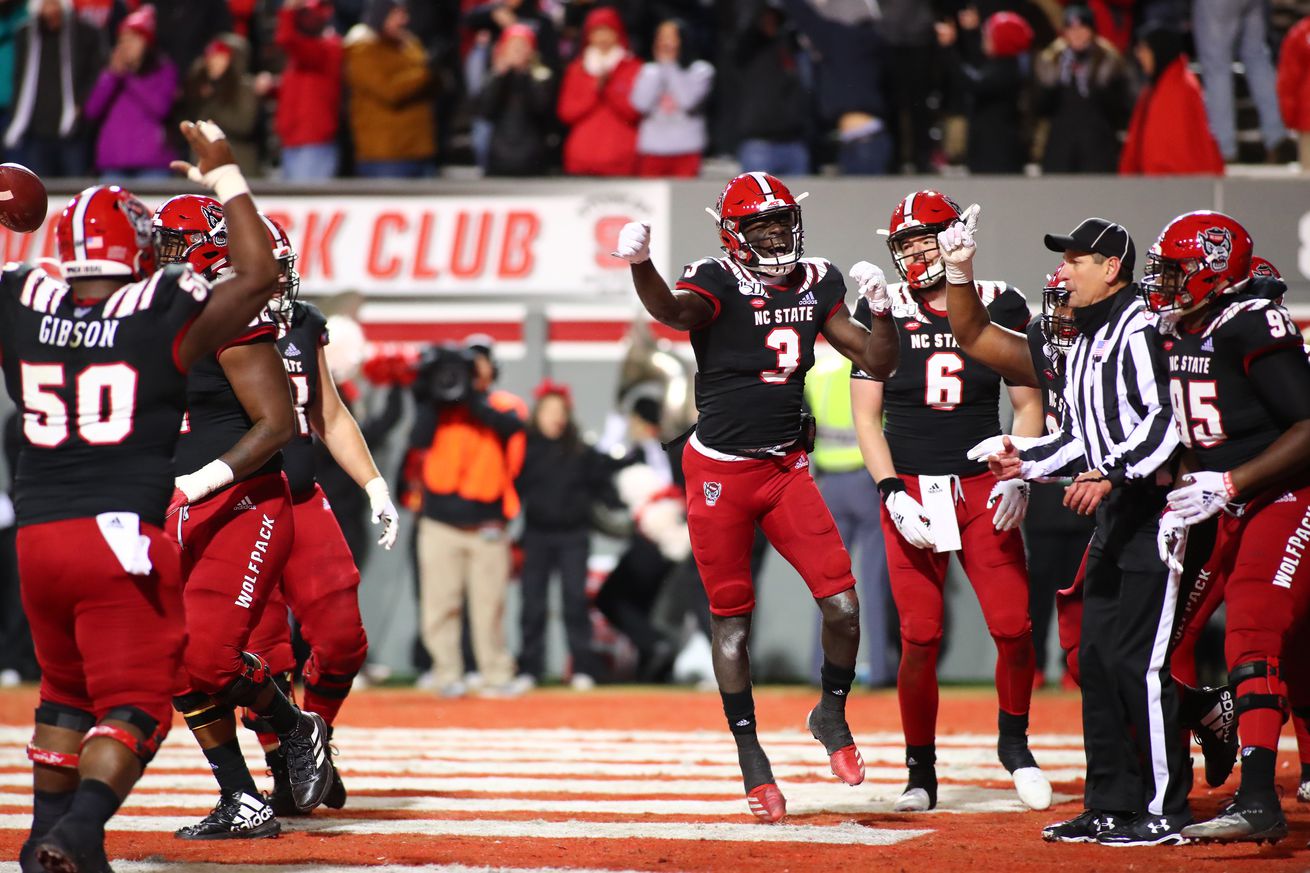 If you missed it last week, The Wolfpacker posted the first installment of its June interview with Dave Doeren. Players have been allowed to return to campus for a couple weeks but will begin more formal work today:

“I think just building up slowly these next three weeks are critical. Our team is back June 22. Come June 22 to July 11, it’s kind of a three-week window that they will be with Thunder [strength coach [Dantonio Burnette], and we’ll have a much better picture of where they’re at from a conditioning and aerobic standpoint.”

Doeren isn’t sure exactly how camp will be structured once they get that far, because as he mentioned, he really has no idea about the overall shape of the roster. (And I am not gonna be over here judging anybody who shows up out of shape since I’d have definitely been one of those guys who slacks off without oversight.)

There are several other topics covered, from the staff changes to the team’s status as far as installing the offense and defense, so give it a read.