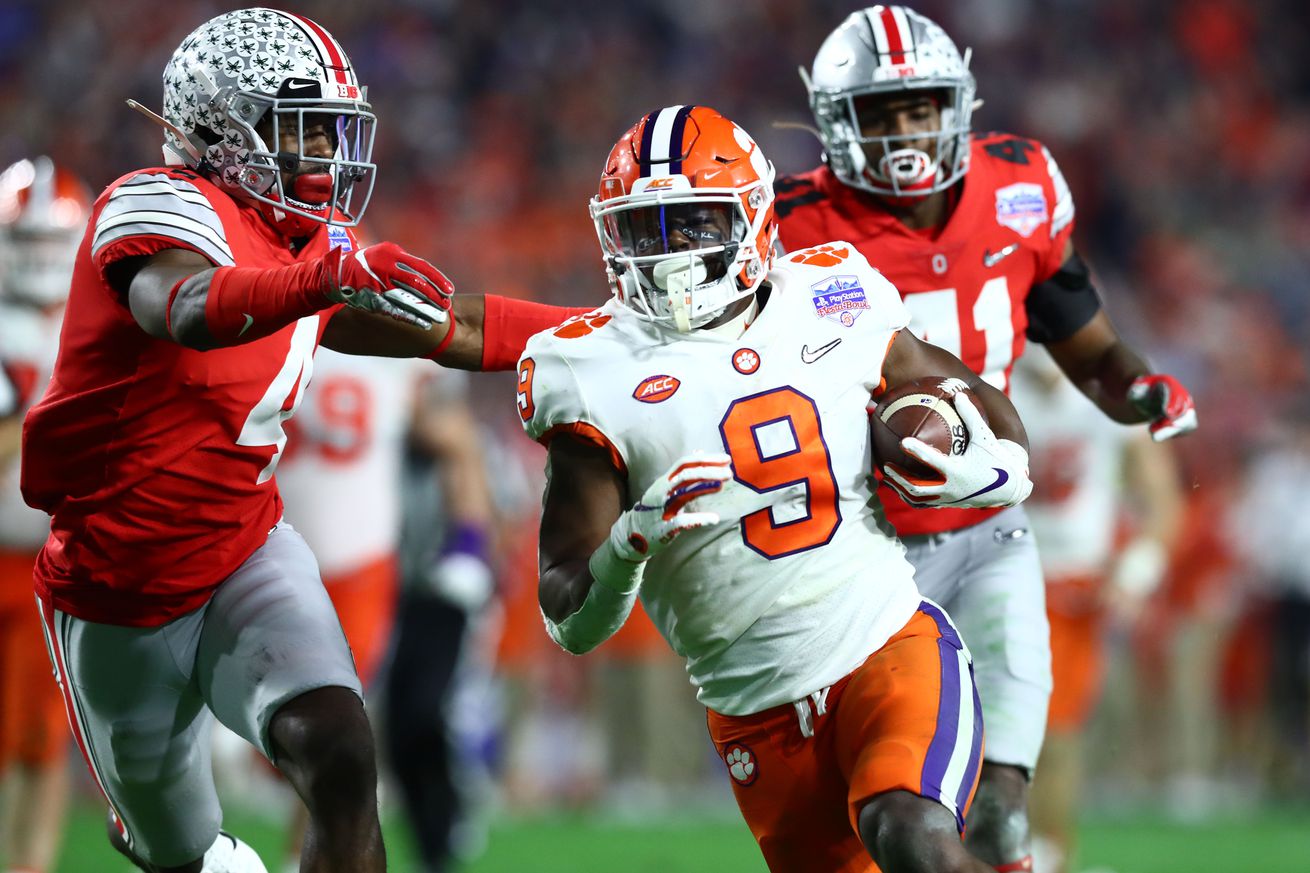 Bud Elliott’s Blue Chip Ratio is a simple concept—the percentage of 4- and 5-star recruits on a given roster—that’s also highly predictive. If your ratio isn’t at 50% or better, history says you are not a national title contender in college football.

Heading into 2020, there are 15 programs which meet that criteria. (Though you can definitely whittle that list further—I don’t think anybody in the bottom half, or Texas, is capable of winning it.) There are the usual suspects at the top, and not surprisingly, those are all the schools that have been making the playoffs on a regular basis.

Recruiting rankings are not perfect. But they are damn good, especially in the aggregate. Four- and five-star recruits are about 10 times more likely to be drafted in the first round than their two- and three-star counterparts. And five-stars are about 33 times more likely to be All-Americans as two-stars. For every two-star who becomes a big success, there are multiples who will be going pro in something other than sports.

It can feel a little depressing to disqualify 95% of FBS before the season even begins, but college football has always been this way. Parity has never been a feasible thing.