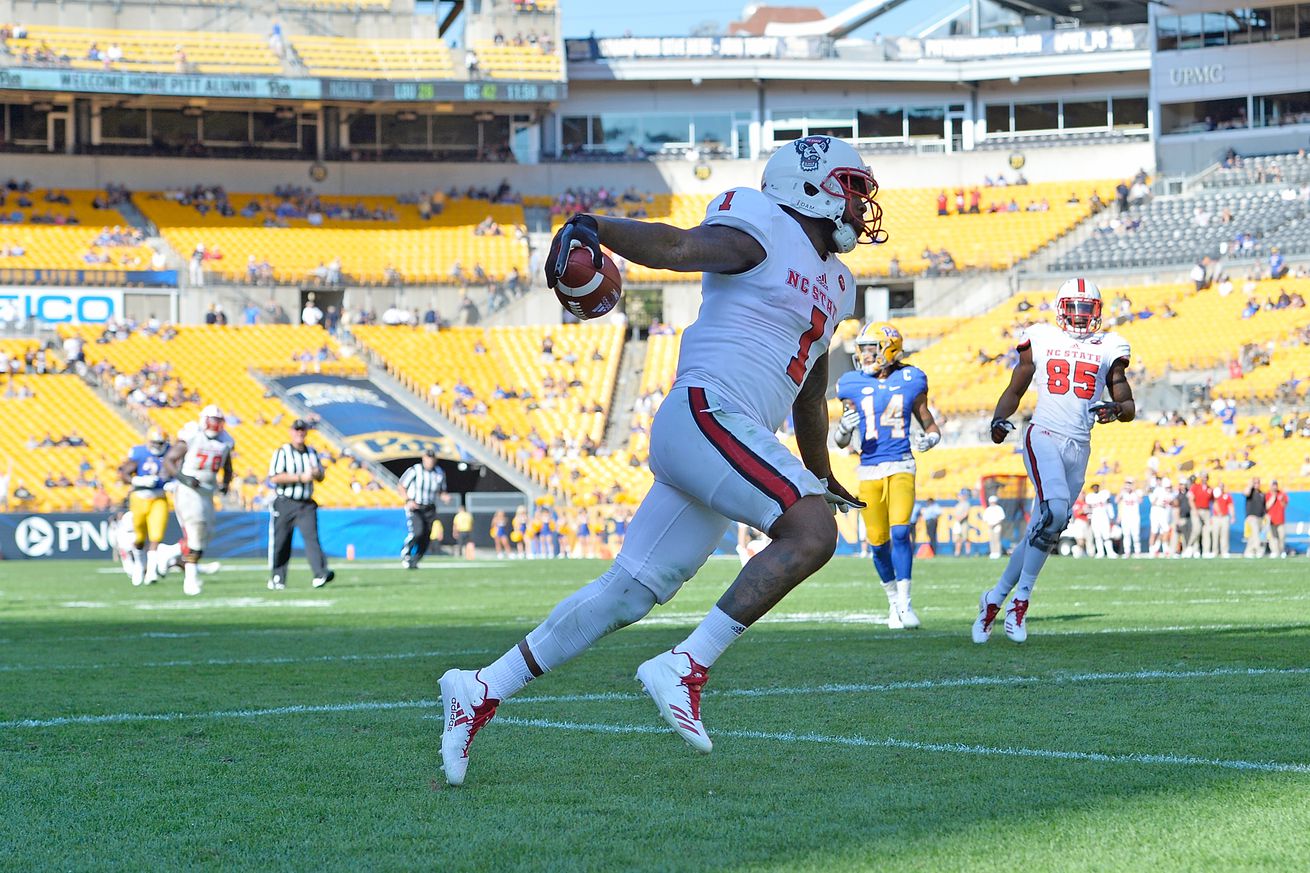 In light of forward progress being made elsewhere—Daniels Middle School being re-named, the Josephus Daniels statue in Nash Square coming down—I figure it’s a matter of time until Daniels Hall on NC State’s campus is re-named. (As well it should be, on account of Daniels’ vicious white-supremacist rhetoric and his role in the 1898 Wilmington massacre.)

And so I say to the powers that be, give me Jaylen Samuels Hall. Are there more important NC State-related figures who should instead replace Daniels on that building? Possibly. But I can’t think of any.

Critics may argue that Jaylen Samuels does not have a background in education, but I submit that he was in fact one of this institution’s finest educators. These credentials are more than sufficient.