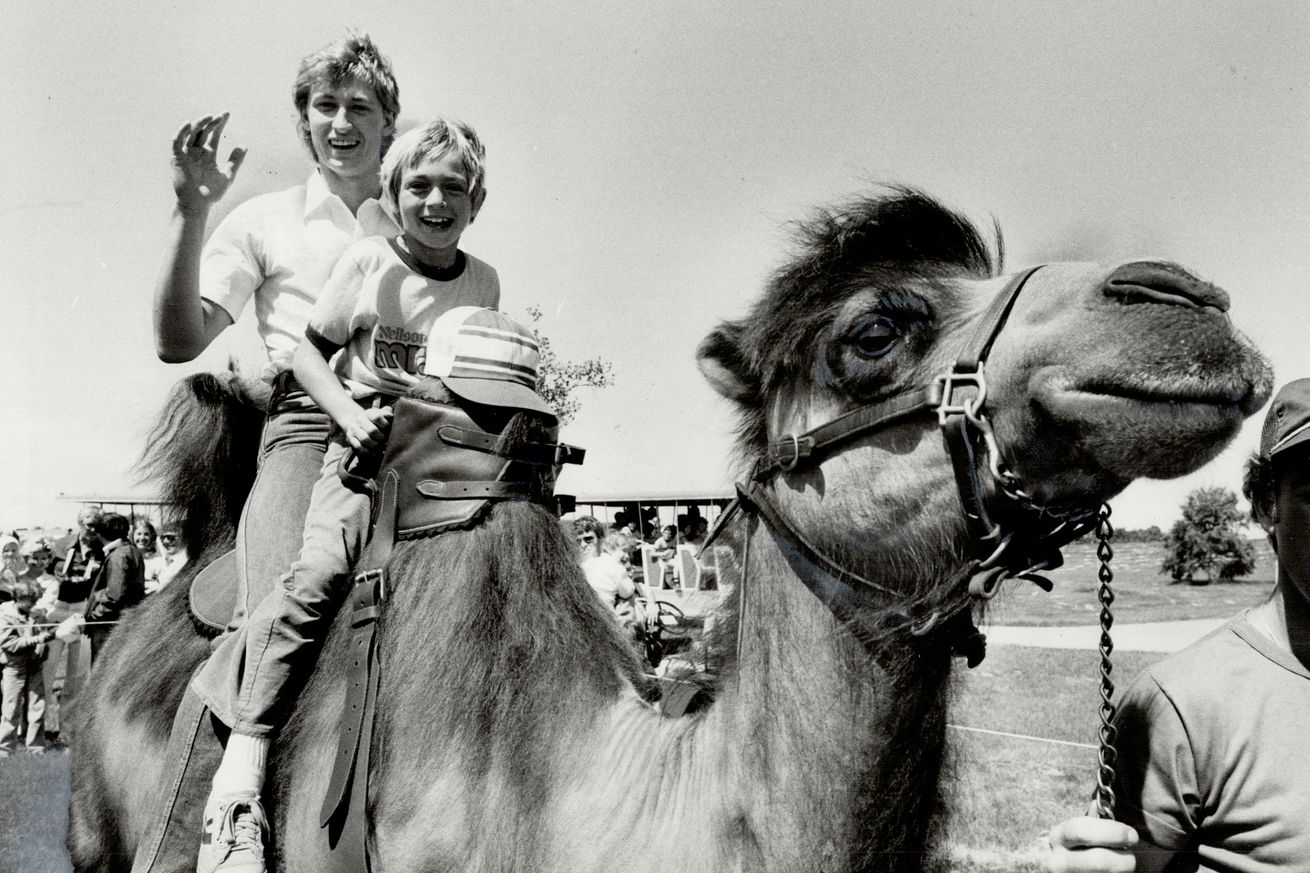 Well, we’ve done it. We’ve reached Wayne Gretzky. What an offseason it’s been. Glory be to the Great One himself.

Watching those highlights, it occurred to me how strange it is that as the years progressed, hockey actually went backwards in terms of its scoring environment. By the time of the work stoppage in the early 2000s, the game was so bogged down by dump-and-chase, clutch-and-grab garbage that it really wasn’t much fun to watch. The situation has improved since but the game still isn’t as wide open as it could be.

This feels like a total contrast to how the NBA and NFL progressed into the modern era—maybe raw scoring hasn’t so much gone up in those leagues over the decades, but the efficiency of the teams certainly has. and those products have only gotten better as a result.