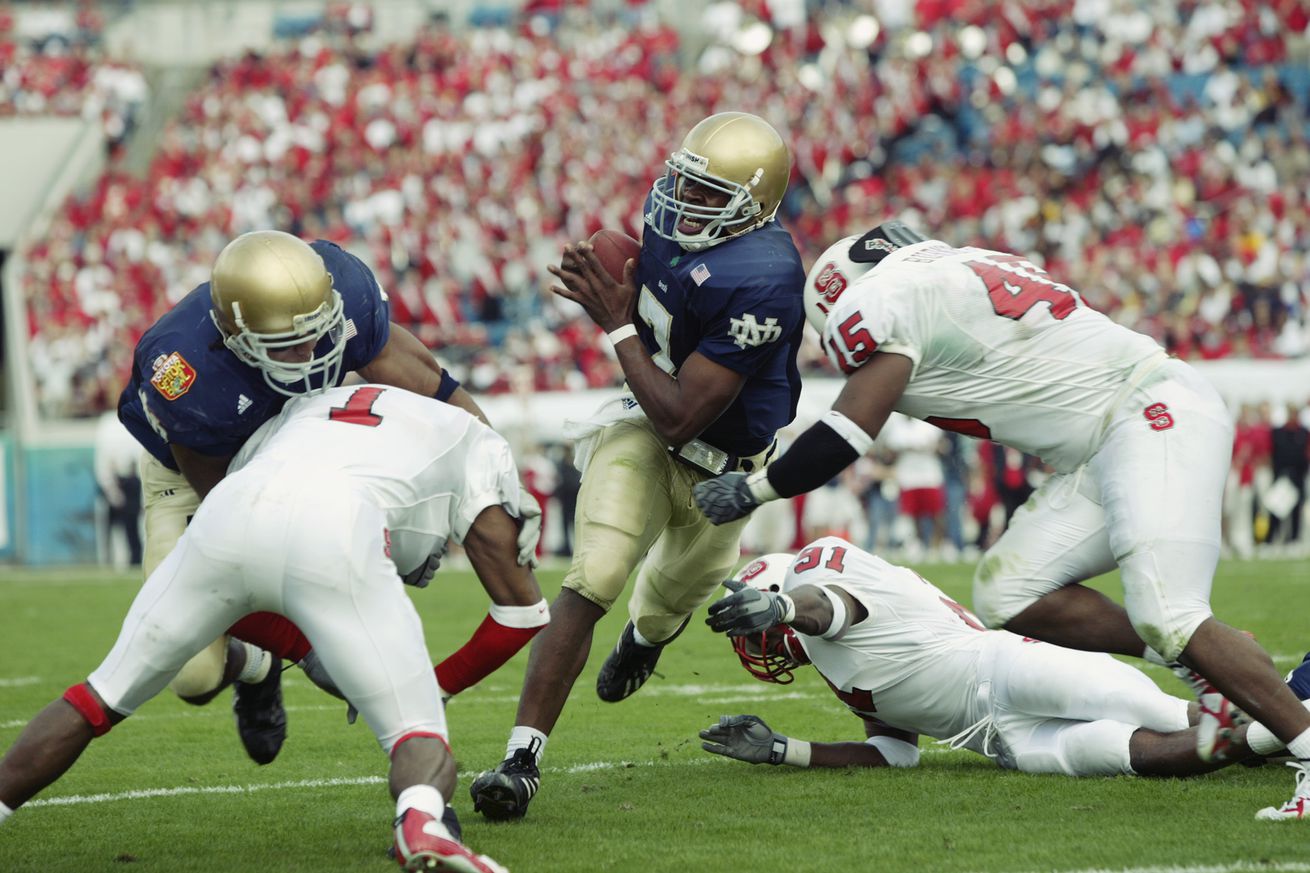 I was a student at NC State during the 2002 season so pretty much any content related to that year is like catnip to me. Eight members of that Wolfpack squad—including Philip Rivers!—got together on a Zoom call to trade memories about 2002 and the season-ending win over Florida State.

It’s nice to catch up with these dudes and hear what they’re up to these days, also. Andre Maddox is a firefighter in Miami, Jed Paulsen is a principal and football coach in his native Missouri, Jerricho Cotchery is apparently just chillin’ as a wealthy NFL retiree (that’s the dream, ain’t it), etc.