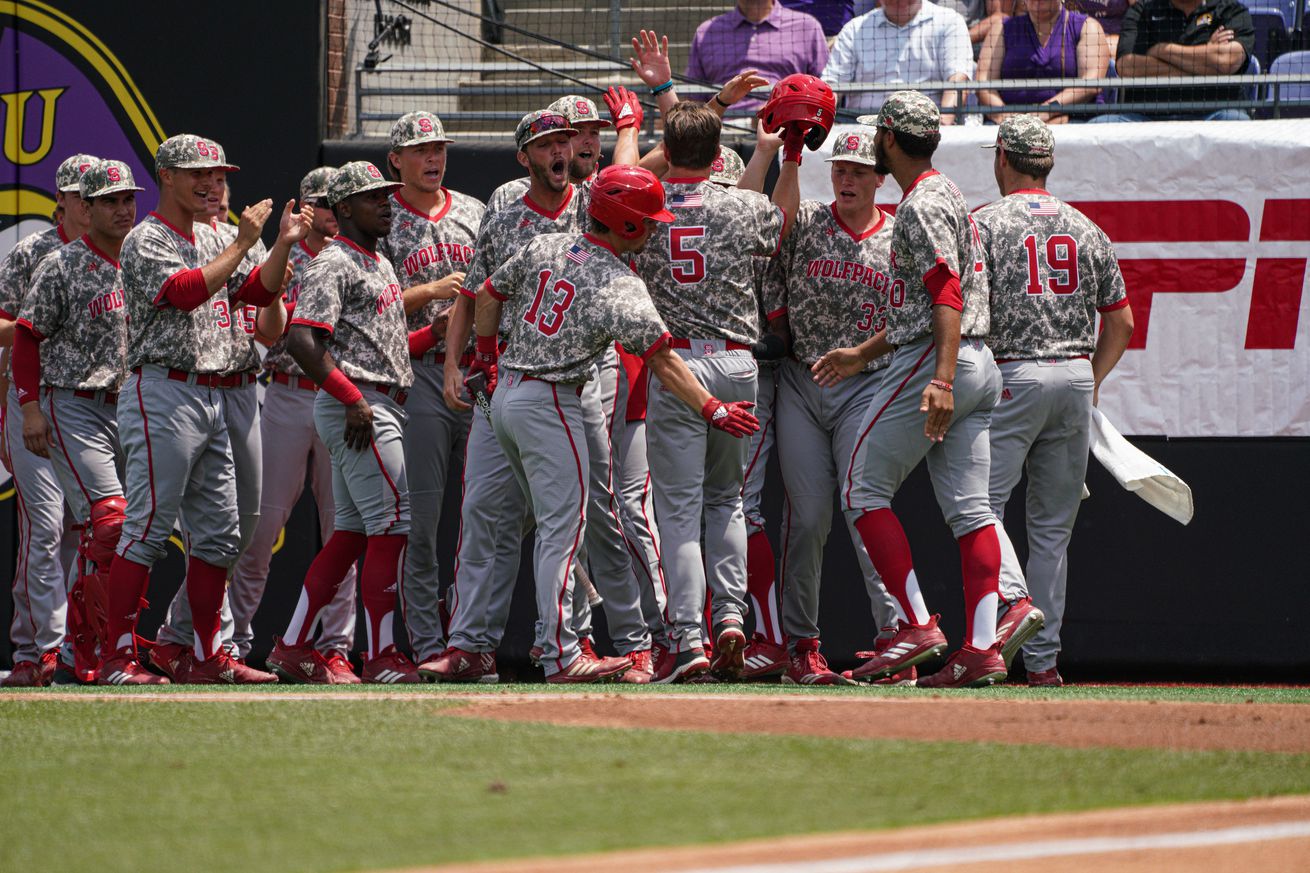 Patrick Bailey is headed to the west coast. As anticipated, Bailey heard his name called early in the 2020 MLB Draft, going at No. 13 overall to the San Francisco Giants. Bailey will join former teammate and fellow first-round pick Will Wilson, whom the Giants acquired last year, in the San Francisco system.

Like Wilson, Bailey will have an opportunity to move up quickly in San Francisco, which fielded one of the oldest lineups in Major League Baseball last season.

Catcher is not a loaded position this year, and Patrick Bailey is easily the best college catcher in this draft. Switch-hitter with power, outstanding makeup, receives and blocks and throws. The tools don’t leap off the page, but I think it all adds up to a Varitek-like package. https://t.co/37i1vDcADA

Patrick Bailey is headed to the @SFGiants! The catcher becomes the ninth first rounder in @NCStateBaseball history!#GoPack // #NCState pic.twitter.com/rTcd7a0czw