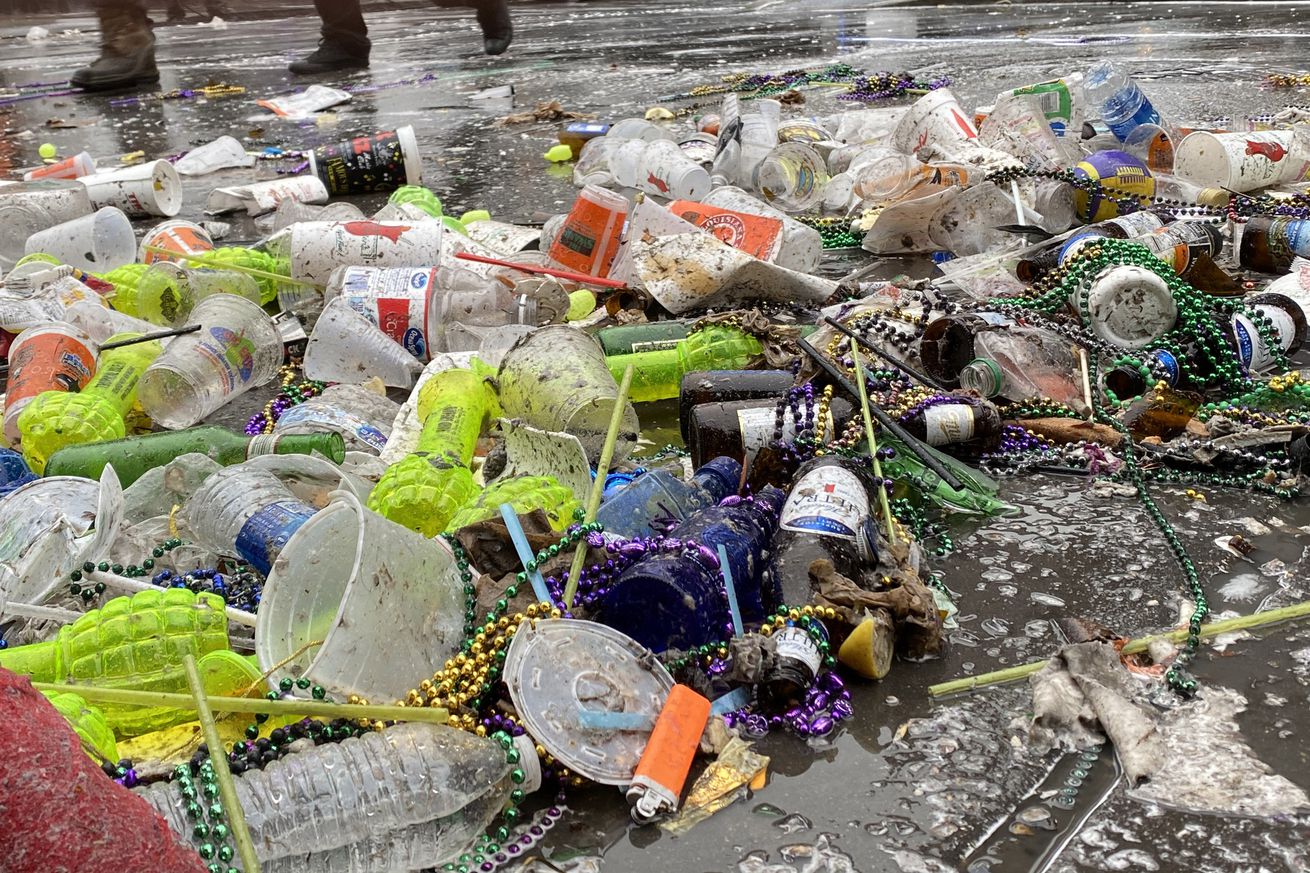 Among the other various stupid, insidious themes that exist at this moment in time, we have the whataboutism that is fully on display here by CPI Security CEO Kenneth Gill:

CPI Security CEO Kenneth Gill is under fire after sending this email obtained by @wcnc. It was sent in response to a call to action by Queen City Unity to end police brutality. Gill released this apology and I’m told several employees resigned today. Details at 11. pic.twitter.com/NYmlcyW40B

CPI is a sponsor for NC State athletics.

“A better use of time, would be to focus on black on black crime and senseless killing of our young men by other young men.”

“What about Chicago!!!!” is a rallying cry for the pretend-care Fox News set, who simply wish to deflect their racism rather than examine it. This is the gold standard in concern trolling—they aren’t affected, they don’t care, and they are just trying to push a discussion to the side so that they can get back to their version of normal.

It’s not surprising that Kenneth Gill sucks—he does, after all, run a “security” company which by definition has to scare white people in the suburbs in order to make money. CPI is of course a big fan of the police, since the police are necessary for CPI’s profitability.

All of this is unacceptable. NC State must immediately stop accepting CPI’s sponsorship money. It’s one thing to talk about it and put a fancy “we care” veneer on social media—now’s the time to be about it. You either care or you don’t.