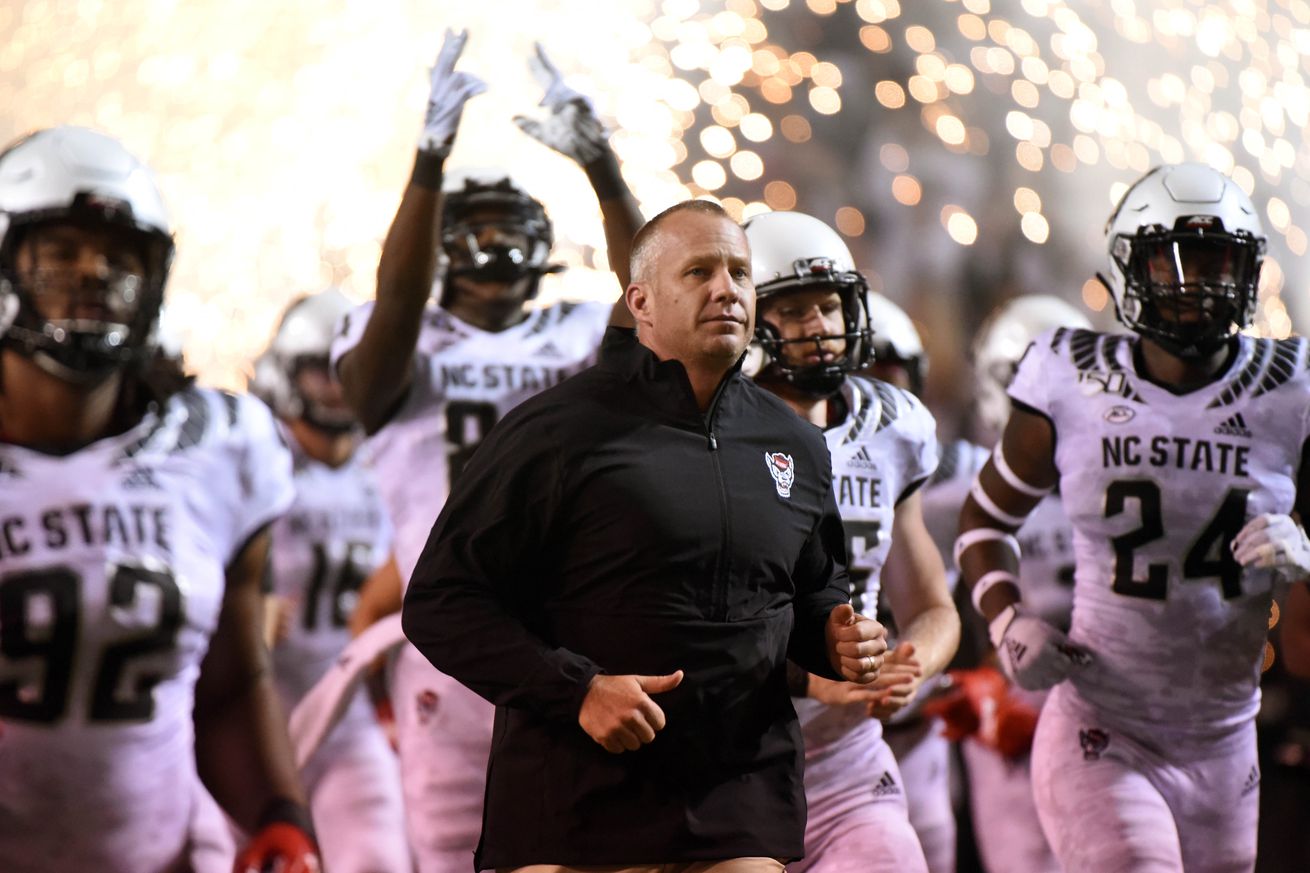 Good news on a Friday night for Dave Doeren and crew, as they’ve earned verbal commitments from brothers Trevali Price and Jayden Tate.

The half-brothers play for North Lincoln in Lincolnton, NC, and both had offers from Louisville and South Carolina. Price was also heavily recruited by Tennessee.

Price is the higher-rated prospect of the two, a consensus high-three-star player who is among the best 350 prospects or so in the country. 247Sports rates him as a four-star prospect.

Price and Tate wanted to play together in college and NC State was one of the schools willing to give them that opportunity. Price is an elite defensive end prospect listed at 6’4 and 265 pounds, while Tate will fit either as an undersized defensive tackle or a long snapper.