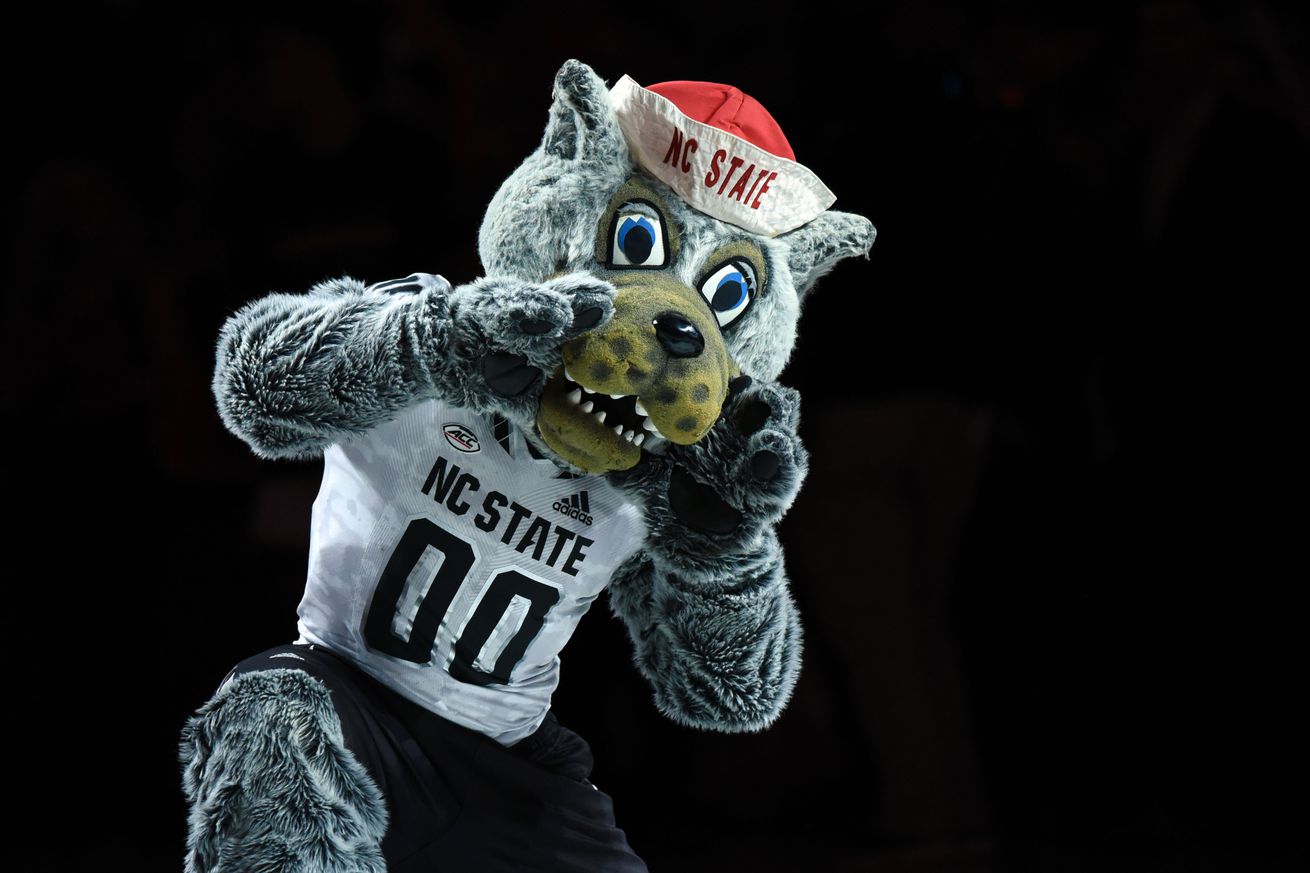 NC State left-handed pitcher Nick Swiney was selected by the San Francisco Giants in the 2nd round of the 2020 MLB Draft with the 67th overall pick. He will likely be throwing to a familiar face… err… mask when he starts his professional career as the Giants used their 1st round pick in this year’s draft to pick Patrick Bailey.

He’ll also join an organization that features fellow former fantastic Wolfpack teammate Will Wilson, a 2019 MLB Draft 1st Round pick of the Angels who was traded to the Giants during the off-season.

Here’s the write-up on Swiney from MLB.com:

Swiney went 11-1 as a middle reliever in his first two seasons at North Carolina State before moving to the rotation this spring. He won all of his four starts, giving up just four runs and six walks in the process, vaulting into consideration in the top three rounds of the Draft. Though he succeeded in a small sample size as a starter, he showed better stuff coming out of the bullpen, so his long-term role is uncertain. Working out of the rotation, Swiney showed an 87-93 mph fastball with modest life and an average to plus curveball. As a reliever in the past, he sat in the low 90s and topped out at 95 with his heater and backed it up with a wipeout curve. His changeup was a revelation this spring, showing signs of becoming a plus offering with deceptive fade. Swiney slashed his walk rate from 5.0 per nine innings in his first two years to 1.9 in his shortened third. There’s still some question as to whether he can throw quality strikes and maintain his stuff over a long season because his delivery features effort. Nevertheless, he’s the Wolfpack’s best pitching prospect since Carlos Rodon was the No. 3 overall choice in the 2014 Draft.

The Giants minor league system ranked 10th out of 30 MLB clubs entering the 2020 season, but is overall rather light on highly regarded pitching prospects, with only one of their top 10 prospects being a hurler. The additions of Bailey and Swiney should bolster that, and Swiney should get every opportunity to prove himself as a starting pitcher with the Giants.