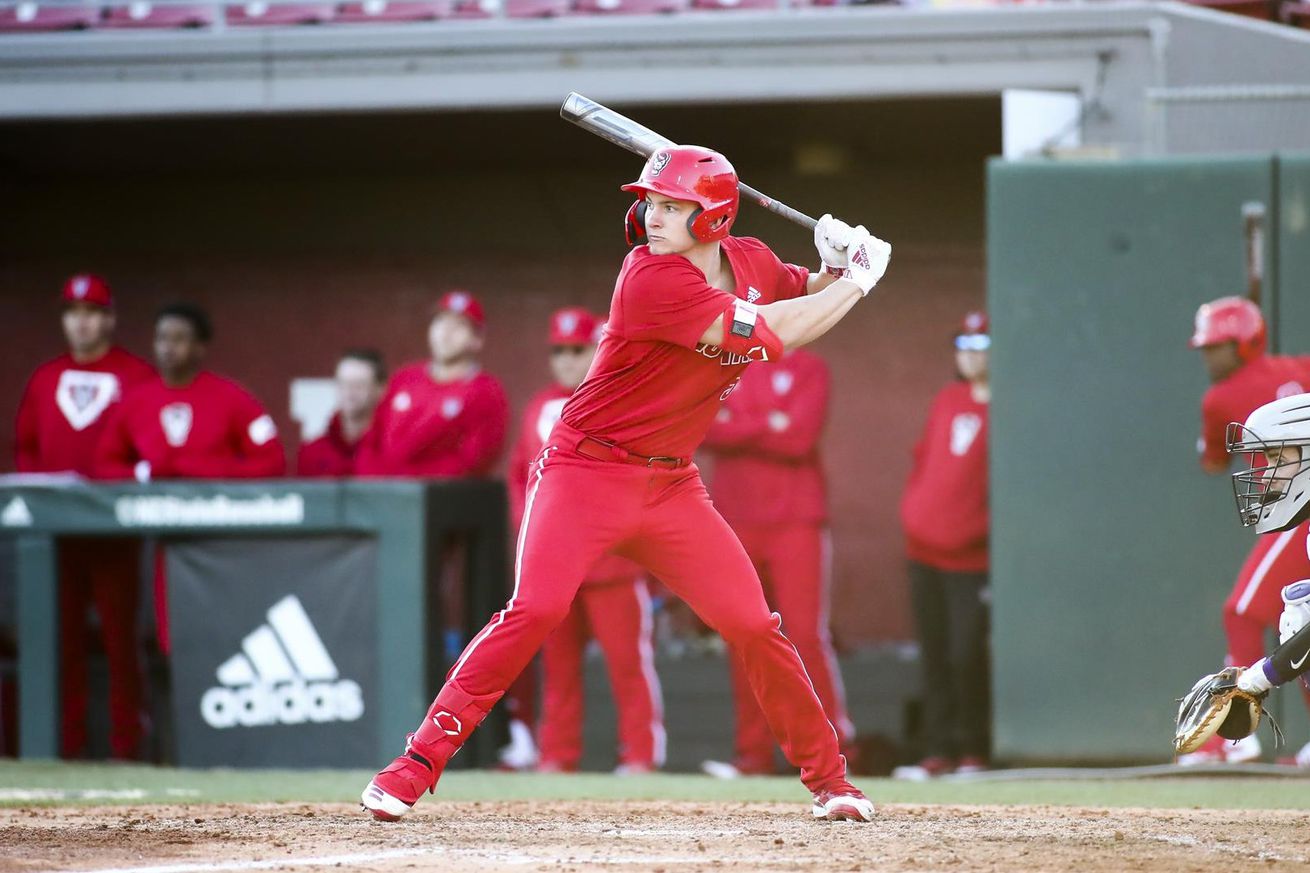 Just a confirmation of what we already knew: Patrick Bailey was the nation’s best catcher at the college level in 2020.

How did he win the award? Easy. By being the best at his position. However, in a shortened season – as you’ll see from the Tweet below from the award’s namesake – the award committee looked at career performance in addition to what the players did during the 2020 season.

Congratulations to the #JohnnyBenchAwards Class of 2020. We had many great candidates and tough choices. This year’s winners were selected based on school career statistics and dedication to catching excellence.

Bailey ain’t just some Johnny-come-lately (pun!), he’s been doing this for years. If his being the first catcher selected in the 2020 MLB Draft wasn’t confirmation enough of his skills, this award certainly is.

Let’s celebrate by watching Bailey destroy baseballs and gun down runners on the bases: