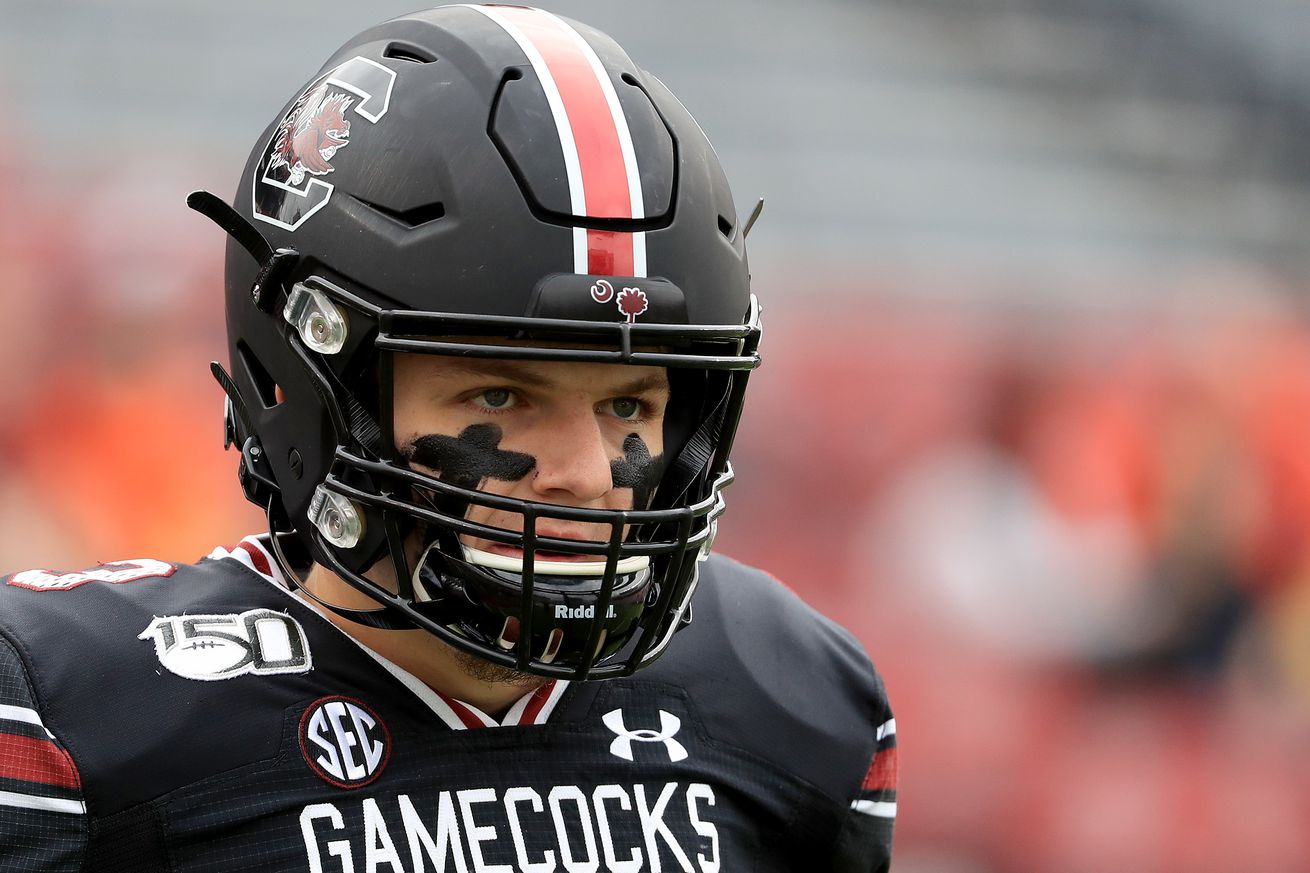 In the absence of much other news, let’s speculate about football.

We’re living in uncertain times, but if there’s one thing we can count on, it’s Las Vegas bookies giving the South Carolina Gamecocks a rather pedestrian over/under total for projected wins this coming football season.*

(*I’m aware that football season, like the rest of sports, is on pause and may indeed not even come to pass this fall. I’m choosing to be optimistic, though, and am engaging in this post as an act of self-care.)

Let’s take a quick look at the schedule and see how much that tracks.

Week 1: Coastal Carolina. If this isn’t a Gamecock win and going away, well, we’ve got more to worry about than just repeating last season’s struggles.

Week 2: East Carolina. While ECU is historically not the “cupcake” you want on your schedule, the Pirates have taken quite a tumble from their lofty perch as spoiler in recent seasons. This will be a battle of two squads that went 4-8 last year, but should still be a USC victory.

Week 3: Missouri. This is South Carolina’s third straight home game after what should hopefully be two tune-ups, and the Tigers are entering a new era under former Appalachian State head coach Eli Drinkwitz with a quarterback competition to boot. These games tend to get weird, but I’ll go ahead and give USC the edge here with Mizzou juggling a lot of new moving parts and it being so early in the season.

Week 4: at Kentucky. While 2019 was not particularly kind to the Gamecocks, they did succeed in finally getting the Wildcat-shaped monkey off their backs and breaking that awful streak. Now, South Carolina has to go back to Lexington, which has been a house of horrors lately. However, Wildcat Swiss Army knife Lynn Bowden Jr. is gone. This is firmly in toss-up territory.

Week 5: at Florida. The road trip continues with a surprisingly early trip to the Swamp. South Carolina has taken some frustratingly close losses to the Gators lately, and I look for that trend to continue as Florida seems to be picking up steam under Dan Mullen.

Week 6: Tennessee. The Gamecocks return home for another strangely early date, this time against the Volunteers. After an unexpectedly successful 2019 capped with a bowl win, the orange Kool-Aid is back out. I’ll put this in toss-up territory because the game is in Columbia and because this series has been pretty wild lately, but I’m leaning toward a loss.

Week 8: Texas A&M. After a bye, South Carolina hosts their bitter “rivals” out of the West. It’s an L until I see otherwise, folks.

Week 9: at Vanderbilt. Similar to the above, I see no reason to expect a different outcome until it happens, and the Commodores still seem largely rudderless under Derek Mason. W.

Week 10: Georgia. Despite last year’s stunning and monumental upset, it’s hard to project another Gamecock victory here, even at home.

Week 12: Wofford. Yet another “cupcake” you don’t ever want to see on your schedule, but dear god, let this be a Gamecock win with a minimum of frustration and injury.

So, looking it over, I see five games the Gamecocks should (emphasis on “should”) come away from as the winners, a couple in firm toss-up territory, and four that would be considered pretty big upsets. All things considered, this schedule is set up fairly well for a bounceback year, especially when you’ve only got four wins to beat. Overall, I think the 5.5-win assessment is a fair starting point, and I’d take the over without feeling too bad about it.

…of course, that’d be if I were a betting man, and when it comes to our Gamecocks, you best believe I’m not. What do y’all think?