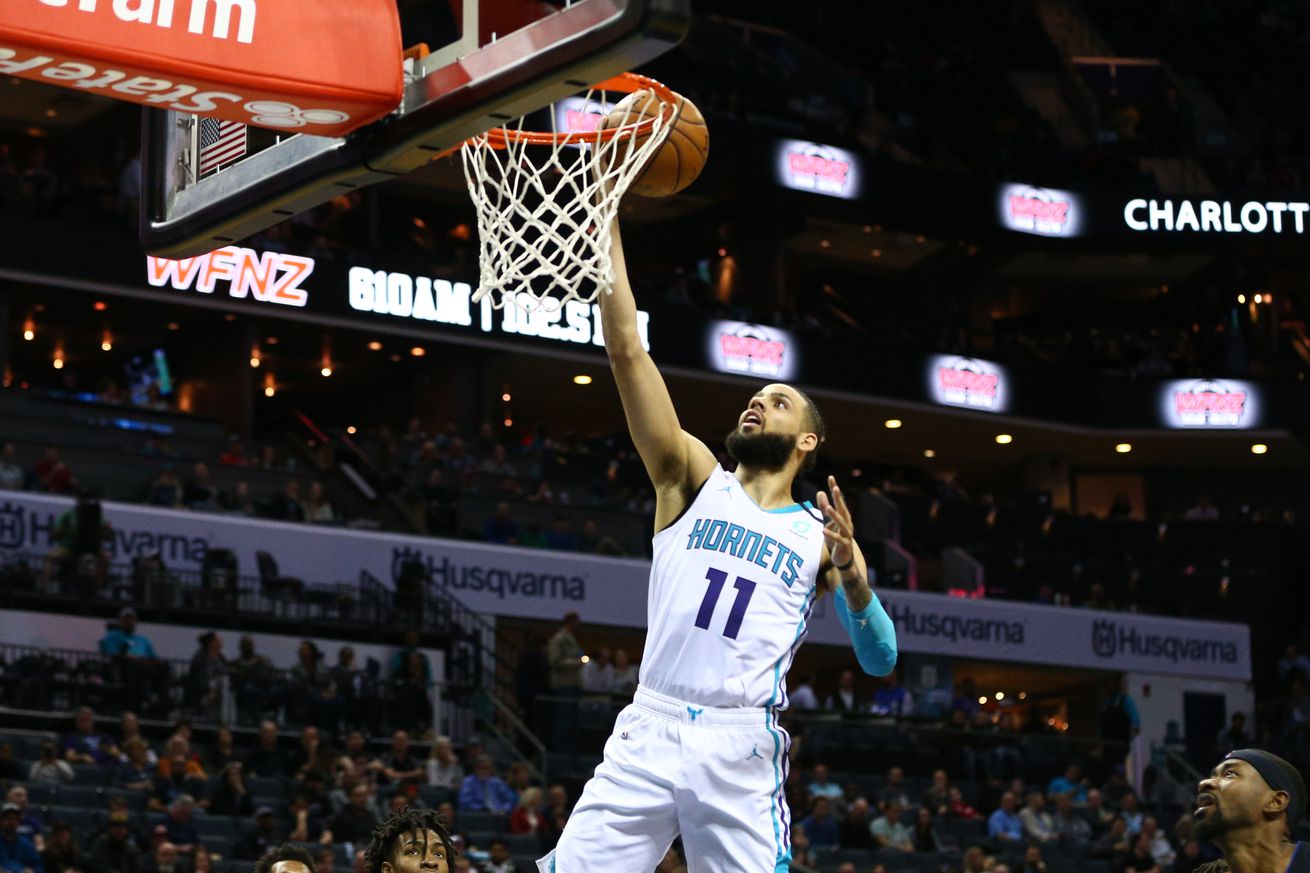 Cody Martin quickly endeared himself to Hornets fans with his nonstop motor and defensive acumen.

The Charlotte Hornets selection of Cody Martin on draft night raised more than a few eyebrows. Hornets fans selected Bol Bol with the eleventh pick in our community mock draft, and he was still available at pick 36. Daniel Gafford, who seemed like a perfect blend of best player available and need, was sitting right there. Everything had worked out perfectly for the Hornets.

Then they selected Cody Martin.

Martin wasn’t on nearly anybody’s draft radar, and some were even calling him the worse of the two Martin brothers. He was too old and didn’t appear to have any obvious NBA skill to warrant a draft pick, and the Hornets selected him near the top of the second round. Fan’s ire grew further when Martin struggled mightily in the Summer League, looking completely overwhelmed by the speed of the game.

The story changed when the regular season rolled around. Martin played a pivotal role in a win over the Warriors in just four-and-a-half minutes of court time. He started earning regular rotation minutes from that point on and became a fan favorite.

Martin’s calling card is his defense. He was Defensive Player of the Year in the Mountain West Conference in 2018, and that immediately translated to the NBA. He drew 31 offensive fouls in a little over 900 minutes, stole more live dribbles as a primary defender than any NBA player I can recall, and reeled in an impressive 6.3 rebounds per game from the wing. I named him my Hornets Defensive Player of the Year, and it’s not out of the question that he could one day be in All Defense conversations if his offense allows him enough time on the court.

And that’s where we get to Martin’s main bugaboo—his outside shot. Martin converted 23.4% of his 3-point attempts as a rookie. He attempted them at a steady rate; they just didn’t go in. He does other things well on the offensive end (54.6 2P% and 3.8 assists per 36), but he’ll struggle to stay on the court long term if he’s that little of a threat from outside.

In all, Martin’s rookie season was a huge success relative to expectations. If he clean up his outside shot, he’ll definitely be a part of the future of the Hornets.