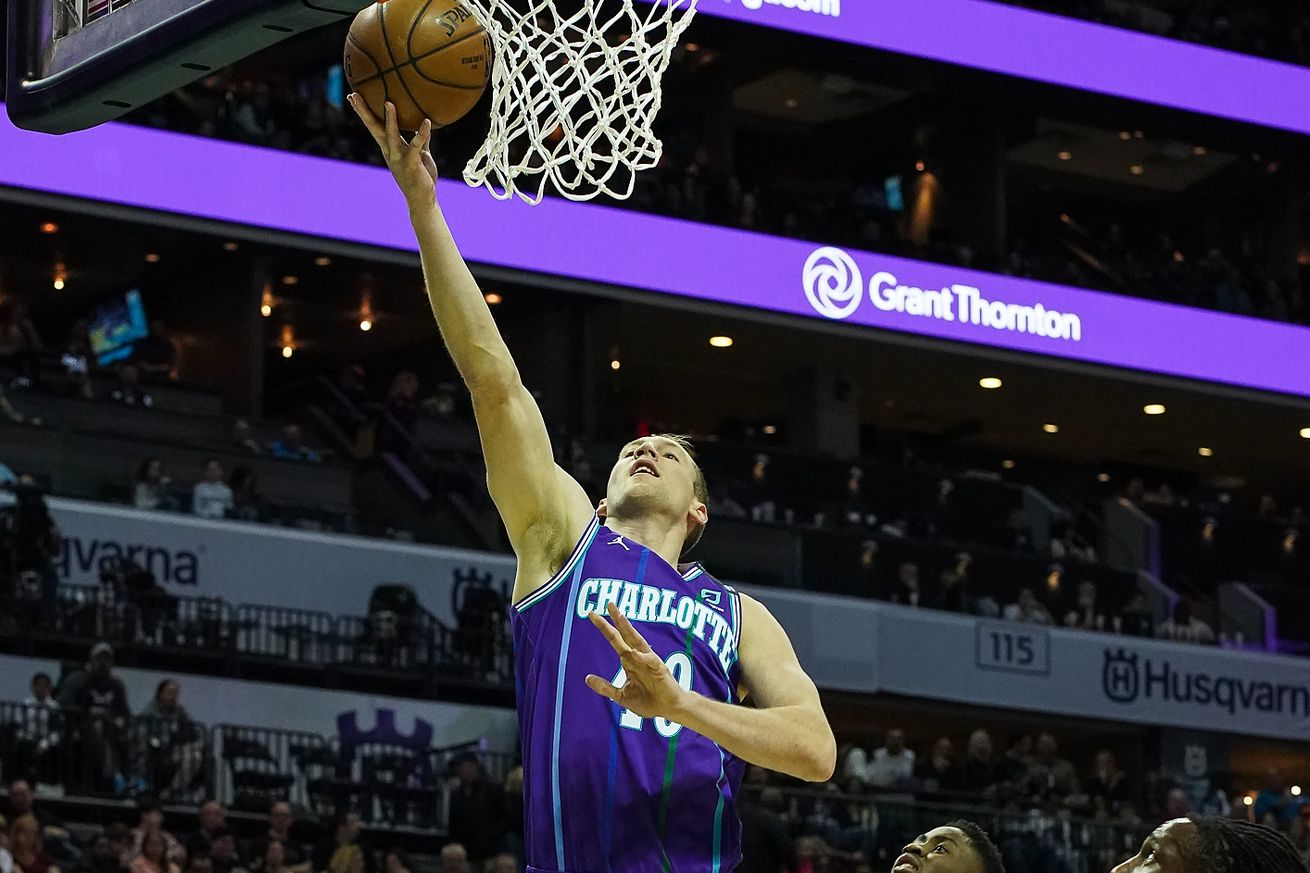 The Hornets big man put in another season’s worth of yeoman’s work.

It’s hard to find a starting point in a review of Cody Zeller’s 2019-20 season. The now seven-year veteran doesn’t do anything exceptionally well nor does he do anything exceptionally poorly. He’s a quintessential jack of all trades, master of none. He’s consistently done the nitty gritty work for the Charlotte Hornets over the course of his career, and this past season was no different.

Zeller started the season rebounding at a level we’ve never seen from him. He notched double doubles in each of his first four appearances, averaging 14.6 points and 13.5 rebounds in those contests. His minutes started to fluctuate after that and his rebounding never quite returned to those heights, though he did finish the season with a career high in rebounds per game and double doubles.

Zeller also hoisted more 3-pointers in 2019-20 than he had in seasons past, but he never could find his stroke for an extended period of time. He started the season well, converting over 36% of his triples through the end of November, but he went ice cold after that. He went over two months with out a 3-point basket between January and March, missing all 17 of his attempts before canning a triple against the Heat in the final game before the suspension of the season.

The rest of Zeller’s impact was much the same as it’s always been. He set crunching screens to open up offense for the guards. He moved the ball well on offense and played good positional defense on the other end of the floor. In all, it was another solid yet unspectacular season.