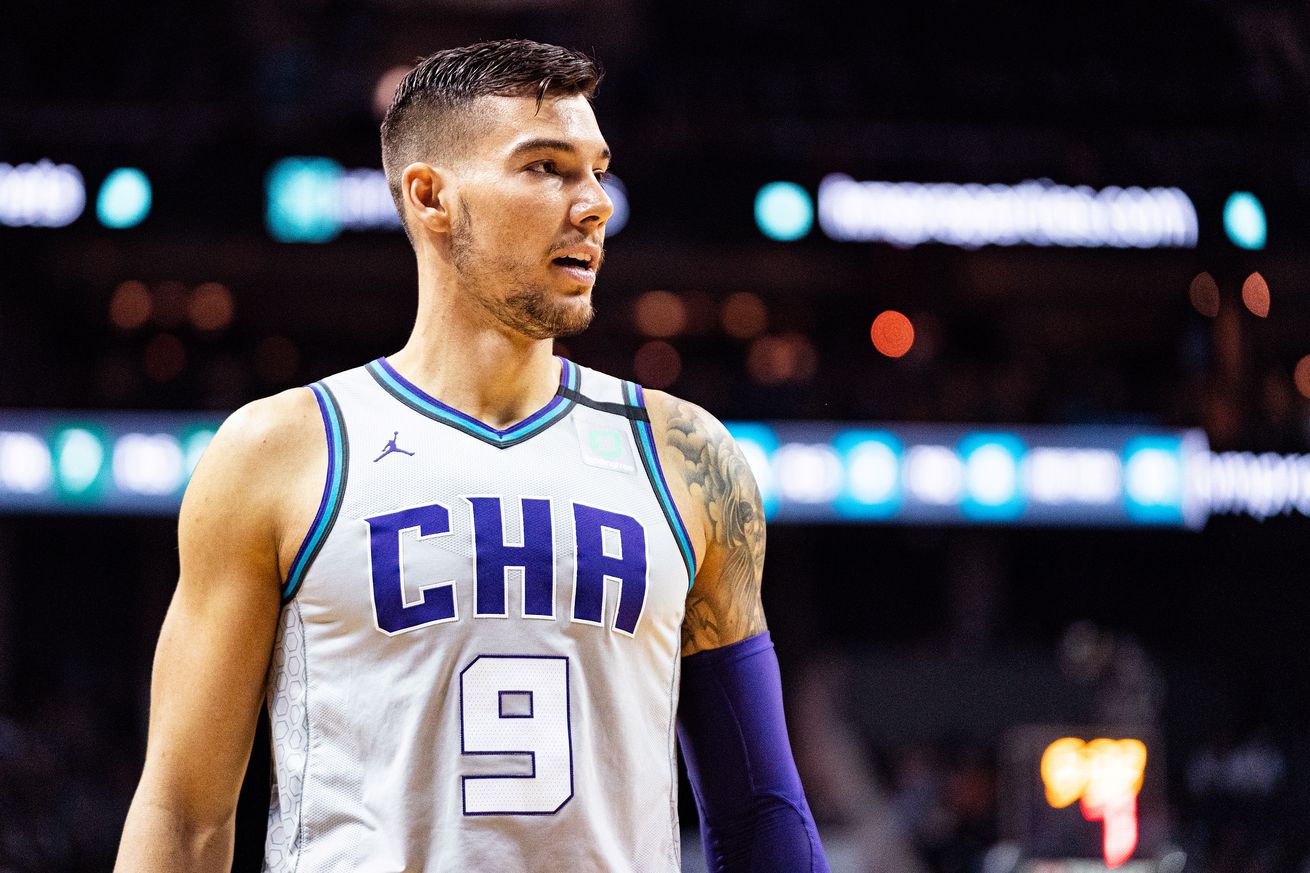 Big Willy Style had a respectable season, though his time in Charlotte may be up.

Entering the final season of his rookie-scale contract, Willy Hernangomez was the sixth big man on the Hornets’ depth chart, and his role for the upcoming season was not clearly defined. Willy was in a purgatory of sorts, being young enough to fit in with the franchise’s rebuild timeline, but not a player the team was interested in giving extended playing time to.

Willy’s stat line to end the season was 6.1 points, 4.3 rebounds and 0.9 assists per game to go with shooting splits of 53.2 percent FG/22.7 percent 3PT/62.7 percent FT. His per 36 minute numbers were much better, which is partly a reflection of the sporadic playing time that Willy received.

We all know Willy has his flaws, but he’s by no means a “bad” player. His lack of athleticism, a 3-point shot, and rim protection just don’t fit well with what James Borrego wants his centers to do on the floor. He could be a solid role-player on a team that runs a lot of pick-and-roll sets, but have other players that can space the floor and protect the rim. The Jazz, Clippers, Hawks, and Celtics all come to mind.

Considering his circumstances, Willy did a stand-up job this season. When he played, he showed increased finesse and touch underneath the rim and in pick-and-roll actions. His defense improved, particularly his physicality, even if he’ll never be a defensive savant. Most of all, Willy seems to be a great locker room guy. Devonte’ Graham, PJ Washington, and Miles Bridges all play Fortnite with him, he’s done a ton of stuff on social media during the NBA’s suspension, he seems to really like Charlotte, and was usually among the first players to jump off the bench in excitement when a teammate made a big play.

Whether Willy returns to Charlotte for the 2020-2021 season is unclear, but he never mailed it in this year despite receiving limited playing time. For that, his 2019-2020 season gets…