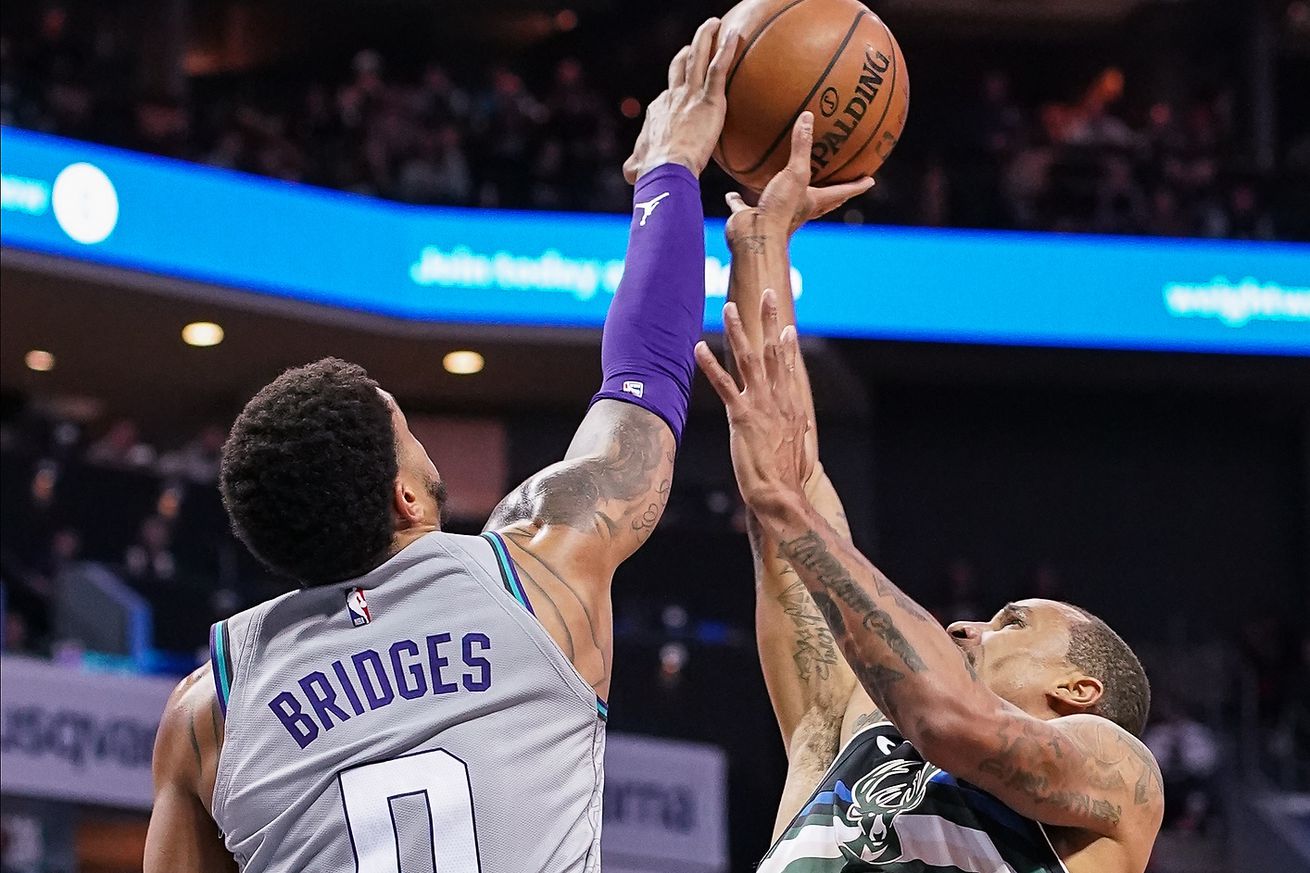 With the NBA season seemingly making a comeback, the Charlotte Hornets now have a chance to finish their ‘19-’20 season. The specifics are still being sorted out, but it is looking more promising every day that there will be an NBA season. It’s been two months since we’ve last seen the Hornets who were seven games out of 8th place for the east playoffs with just 17 games to-go the Hornets chances to make the playoffs looked bleak. Rumors of a potential play-in tournament have been discussed, which raises the question; is having a chance at making the playoffs worth it? The Hornets currently have the 8th best odds for the #1 pick in the NBA draft lottery, is making the playoffs where lower seeds have traditionally not fared well worth potentially sliding down even further in the NBA draft. The answer isn’t as simple as you may think; let’s unpack this by viewing the pros and cons of the Hornets making the playoffs.

The short answer is yes, finishing the season and potentially making the playoffs is worth a few spots in the NBA draft. The Hornets are getting closer towards the end of their seemingly decade long rebuild with promising potential franchise-building cornerstones in Devonte Graham, Terry Rozier, Miles Bridges, PJ Washington, and Malik Monk. Why not shoot for a chance to establish a semblance of winning culture in your young players? The Hornets have nothing to lose and everything to gain from making a late-season push for one of the last two east playoff spots. Culture is a term that we hear routinely around the NBA, but there’s a reason it is something that NBA players and coaches value, especially vets.

A perfect example is the 2018 Brooklyn Nets, a team that did not even own their first-round draft pick in 2018 but was known that year for playing hard and above expectations. Even with the lacking talent they had on the roster, they were able to make the playoffs, although they were handled with ease by the Philadelphia 76ers in the 1st round matchup 4-1. Throughout their season, they had established a culture of toughness and identity of playing hard something that caught the eye of pending NBA free agents Kevin Durant and Kyrie Irving.

Now I’m not suggesting the Hornets will be able to convince players of that level to come to charlotte in one summer but more of a guide towards a quicker rebuild. Culture, in essence, is another way of having standards. Players holding each other accountable every day to the standards they set for the organization in its totality. Players value culture when things get rough during a season; it is one of the only things you have to lean on. For vet players that have been around organizations that are pretty bad and don’t have any team, direction they know the value of culture. Vets know how vital culture can be for a team tying to transition from the middle of the pack to contenders within the conference.

There are always two sides to a discussion, and after giving you the upside of why I think the Hornets should make a push for the east playoffs, I’m giving some potential cons and how they impact them moving forward. Now I’m not suggesting the Hornets are going to flat out tank; if there is anything, we have taken away from this team that had all the excuses this year with the departure of their franchise star PG Kemba Walker is that they do not quit. This team will play until the final buzzer sounds, and that is what you want from a young team. But more of taking a look at what the negative implications could be if they did make the playoffs this year.

The Charlotte Hornets are not going to the NBA finals I get it making the playoffs would not mean they are necessarily doing much of anything. The bottom line is they have to add more talent, and the players they have already have to start elevating. Moving down the draft could impede the process of adding quality young talent that can contribute sooner than later. Making the playoffs can also give front offices a clouded view of where their team is really at in there rebuild. Understanding the timeline of your team and having a clear window in mind when you plan your team be able to compete with other heavyweights within your conference realistically. Having a good feel for where your team is at impacts every move a front office makes moving forward and beyond.

The pros outweigh the cons when it comes to the Hornets making the playoffs even given the circumstances of what will go down as a historically defining year for the entire NBA. The upside of providing confidence into an organization’s young players and establishing a culture that can be felt throughout the fan base can provide more of a payoff than a few draft spots in the lottery. Attracting Free agents is something the Charlotte Hornets have struggled with historically, being able to showcase a team with some potential to a national audience can only do more good than bad.