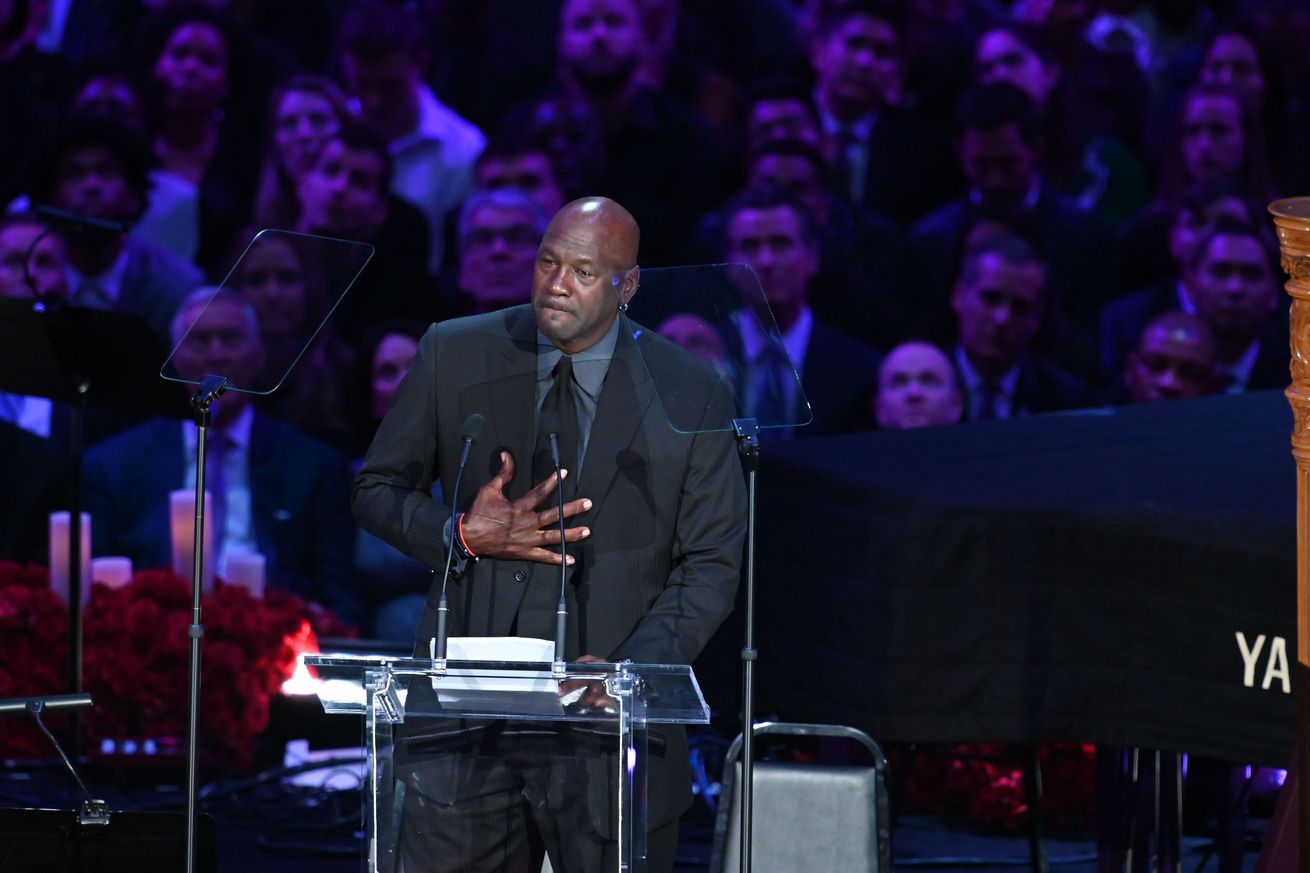 That’s a lot of money.

Jordan Brand released a statement that the company and Charlotte Hornets owner Michael Jordan will be donating $100 million to social justice causes over the next ten years.

Black lives matter. This isn’t a controversial statement. We are you. We are a family. We are a community. pic.twitter.com/cGH8bJl1GQ

The release states the money will go towards organizations that ensure racial equality, social justice, and access to education.

Several days prior to the announcement of the significant donation, Jordan himself released a statement regarding the state of affairs in the country right now.

Props to Michael Jordan for stepping to the plate and taking action. No matter how rich a person is, $100 million is a whole lot of money to donate to a cause. Hopefully this is all part of the start of tangible progress towards racial equality and social justice in the coming months and years.

This donation is the latest in a string of charitable acts by the Hornets owner over the last few months. He reportedly donated all of his earnings (estimated $3-4 million) from The Last Dance to charity, and back in October Jordan opened the first of two health clinics designed to serve uninsured and underinsured people of Charlotte in lower income areas. Jordan donated $7 million to make those clinics a reality.