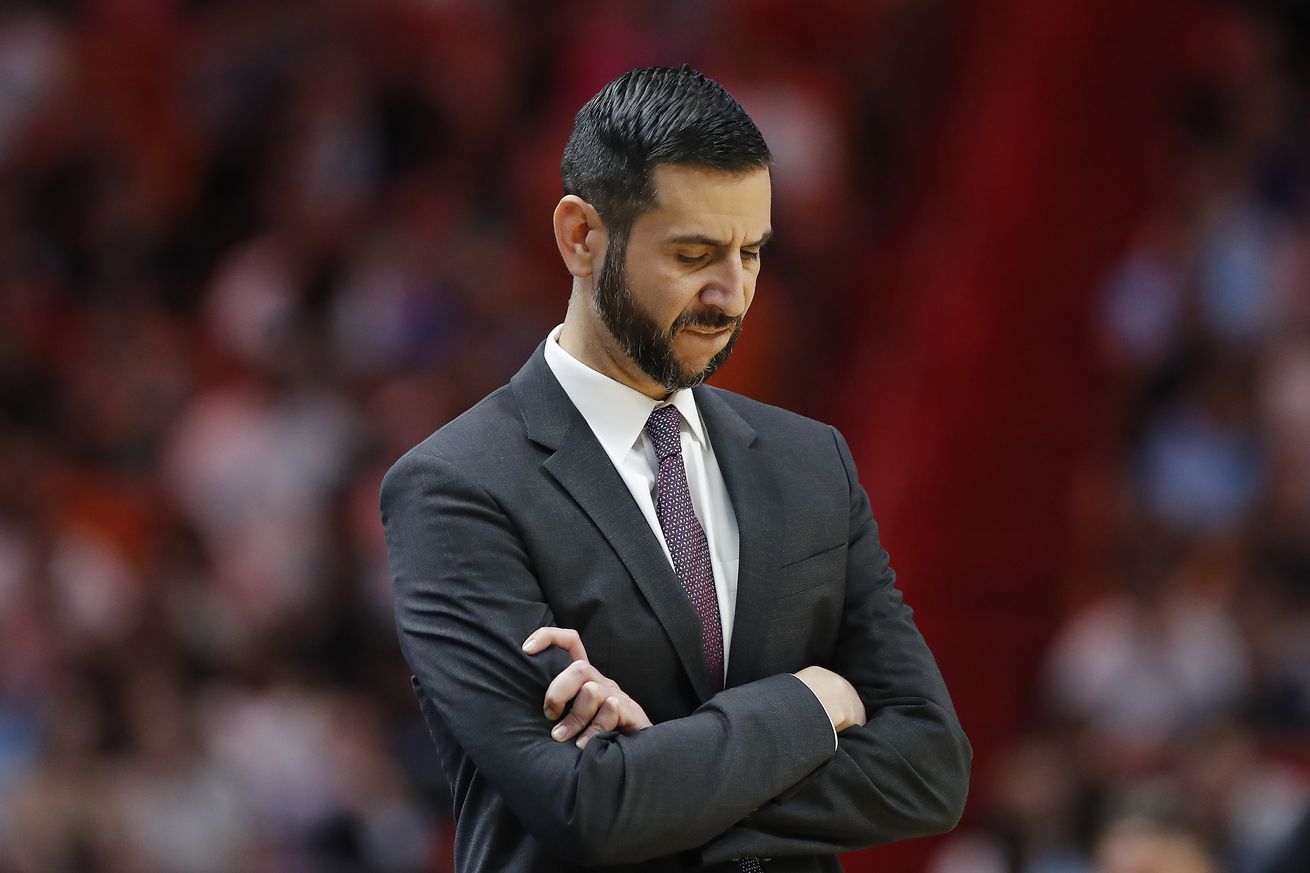 The NBA is finalizing its return-to-play structure. It doesn’t include the Hornets.

The NBA is finalizing plans to resume play at the end of the July, with a vote coming Thursday afternoon. It appears those plans don’t include the Charlotte Hornets.

Sources: Joining the 16 current playoff teams in Orlando: New Orleans, Portland, Phoenix, Sacramento and San Antonio in the West and Washington in the East. If the 9th seed is more than 4 games behind the 8th, No. 8 makes playoffs; Fewer than 4 games, a play-in tournament.

The decision to include the Suns instead of the Hornets is a peculiar one. It means only one Eastern Conference team that is currently outside of the playoffs has a chance to get in. The Hornets are farther out of eighth than the Suns are, but the Suns have to leapfrog four teams to potentially make the play-in tournament while the Hornets only have to leapfrog one. Oh well.

The structure will look like this: the 22 teams in the bubble will each play eight regular season games to determine playoff seeding. If at the end of those eight games the 9-seed is within four games of the 8-seed, those two teams will have a play-in series. The 8-seed would have to win one game to keep their place. If the 9-seed beats them twice, the 9-seed takes the playoff spot.

The season will resume on July 31 and the latest possible end date will be October 12. The NBA will vote on the proposal during a meeting Thursday afternoon and expectations are that the vote will pass without issue.