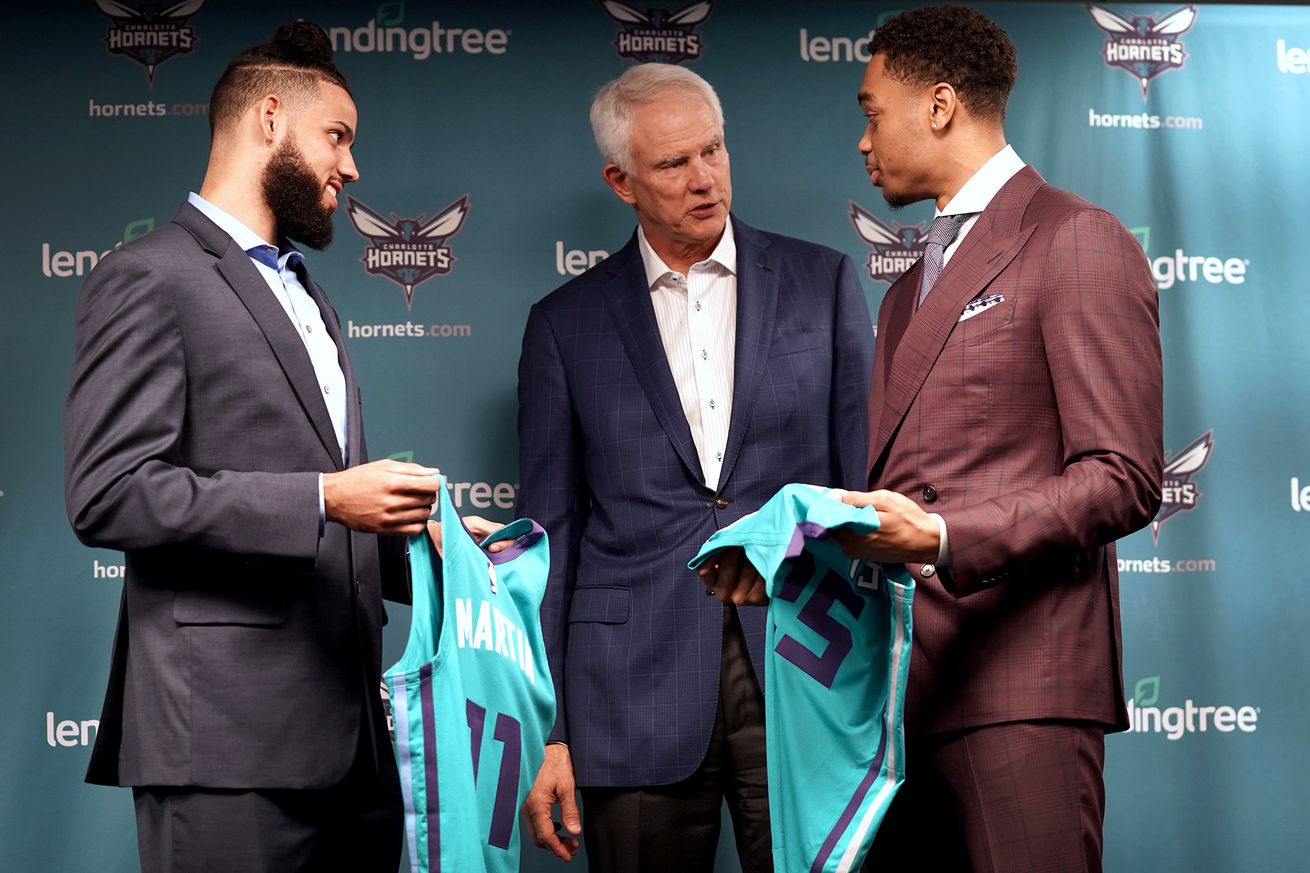 And they are both a long ways away. Sigh.

August 25 isn’t too long from now, but October 15 is so far in the future, I’m afraid that the day will never come. Hornets fans have a long time before any NBA-related activity has anything to do with us. I guess that just gives us extra time to prep our draft notes.

It is good that the NBA has a set date for the lottery and the draft far ahead of time, though. August 25 will probably be in the midst of the playoffs, so the play-in tournament will have already settled the records of the teams in the bottom-half of the lottery. If the Finals were to go seven games, the last day of the 2019-2020 NBA season would be October 12, three days before the draft. That’s a quick turnaround, but I doubt the season lasts that long.

I’m glad the 2020 NBA Draft prospects have plenty of time to prepare, and now, the NCAA can set a deadline for players to withdraw from the draft after it had been pushed back from its original date, June 3.

A quick side note: the draft is being held on a Thursday night in October, presumably at the same time as an NFL game. That seems irresponsible, having so much time to schedule it.

It’s time for us to take a deep dive into the 2020 NBA Draft. That is, quite literally, all we have to look forward to until next season. At The Hive will be providing you with top-notch draft analysis along the way, so stay tuned.