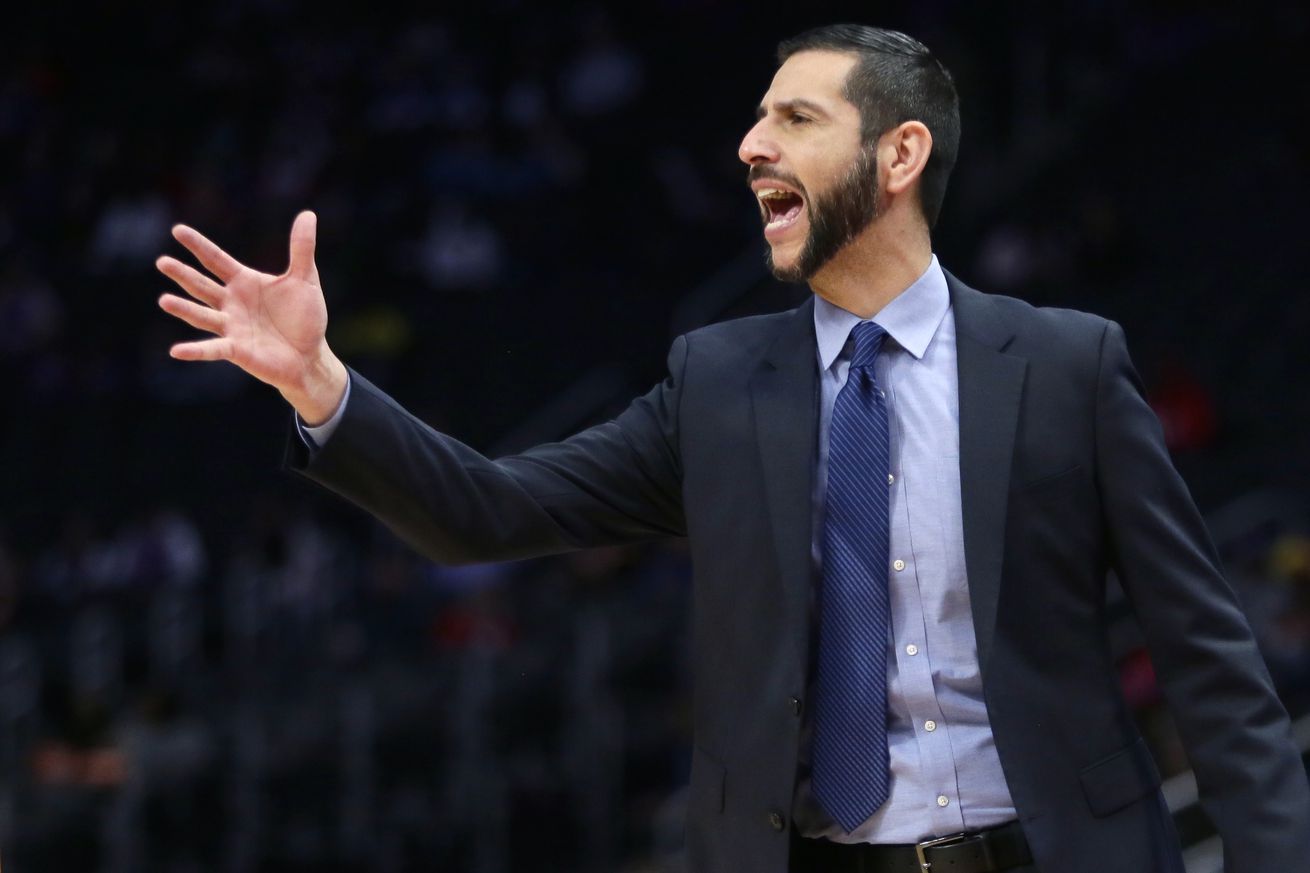 There are 30 teams in the NBA and Charlotte ranks among the leaders in some categories and among the worst in others.

One of the interesting pieces of information available at Basketball Reference is this chart which shows where the Hornets rank among the NBA’s 30 teams in a number of statistical categories. Numbers of “30” mean Charlotte ranks dead last in the league and “1” would be the NBA’s best. The reason looking at rankings is helpful is because it shows just how much work the Hornets still have to do as the team rebuilds.

Not surprisingly, the Hornets are among the youngest teams in the league. Most importantly the only four players exceeding 30 minutes per game are all age 26 or younger – Terry Rozier (26), Devonte Graham (25), Miles Bridges (22), and PJ Washington (21). This is exactly where a team on the rebuild should be.

Yep, the Hornets are dead last in putting the biscuit in the basket at 43.4 percent. The majority of the blame here goes to Devonte Graham who’s shooting just 38.2 percent while leading the team with 15.3 attempts per game.

After seeing Charlotte ranked last in team field goal percentage, I guess coming in at No. 20 in three-point shooting is a bit of a win? Terry Rozier has been outstanding from deep this year knocking down 40.7 percent of his 6.7 attempts per game. Both Devonte Graham and PJ Washington have been just fine at just north of 37 percent each, but the rest of the team’s core players have struggled.

Alas, with poor overall shooting and a slow pace of play, no team scores fewer points than the Hornets, and it’s not even close. Charlotte averages just 102.9 points per game. The next lowest is the New York Knicks at 105.8, meaning the 29th ranked team still scores nearly three more points per game than James Borrego’s troops.

This one shocked me. Somehow the Hornets are the NBA’s third best offensive rebounding team. Charlotte lacks a dominant rebounder with Cody Zeller leading the team with 7.1 boards per game, but he also pulls down 2.8 offensive rebounds per game. Bismack Biyombo is close behind with 2.3.

While Charlotte is great hitting the offensive glass, they are equally as bad with defensive rebounds. Only two teams fare worse than the Hornets in controlling the defensive boards. Getting a quality rebounder should be near the top of the team’s offseason needs to address.

This stat is encouraging. Despite averaging the fewest points per game as a team, the Hornets still come in at No. 17 in assists. Devonte Graham has been solid at 7.5 assists per game while Terry Rozier averages 4.1 dimes. The reason to be optimistic about this statistic is because there is something about the team’s offense where they are creating more open looks for each other than the team’s points per game would indicate.

The Hornets rank 26th in both steals and blocks so I’m lumping these two “money stats” (as they are known to us fantasy hoops players) together. The lack of blocked shots once again speaks to the lack of a presence in the middle. The lack of steals could be an indication of just being a young team that doesn’t anticipate passes well, or perhaps it’s by design to play a more conservative defensive style.

As these rankings illustrate, the Hornets still have a long road ahead of them to become a consistently competitive team. But with a young, developing core and some cap room to use next season (especially if they can somehow get off Nicolas Batum’s $27 million salary), there’s also reason to be optimistic things will only get better from here.