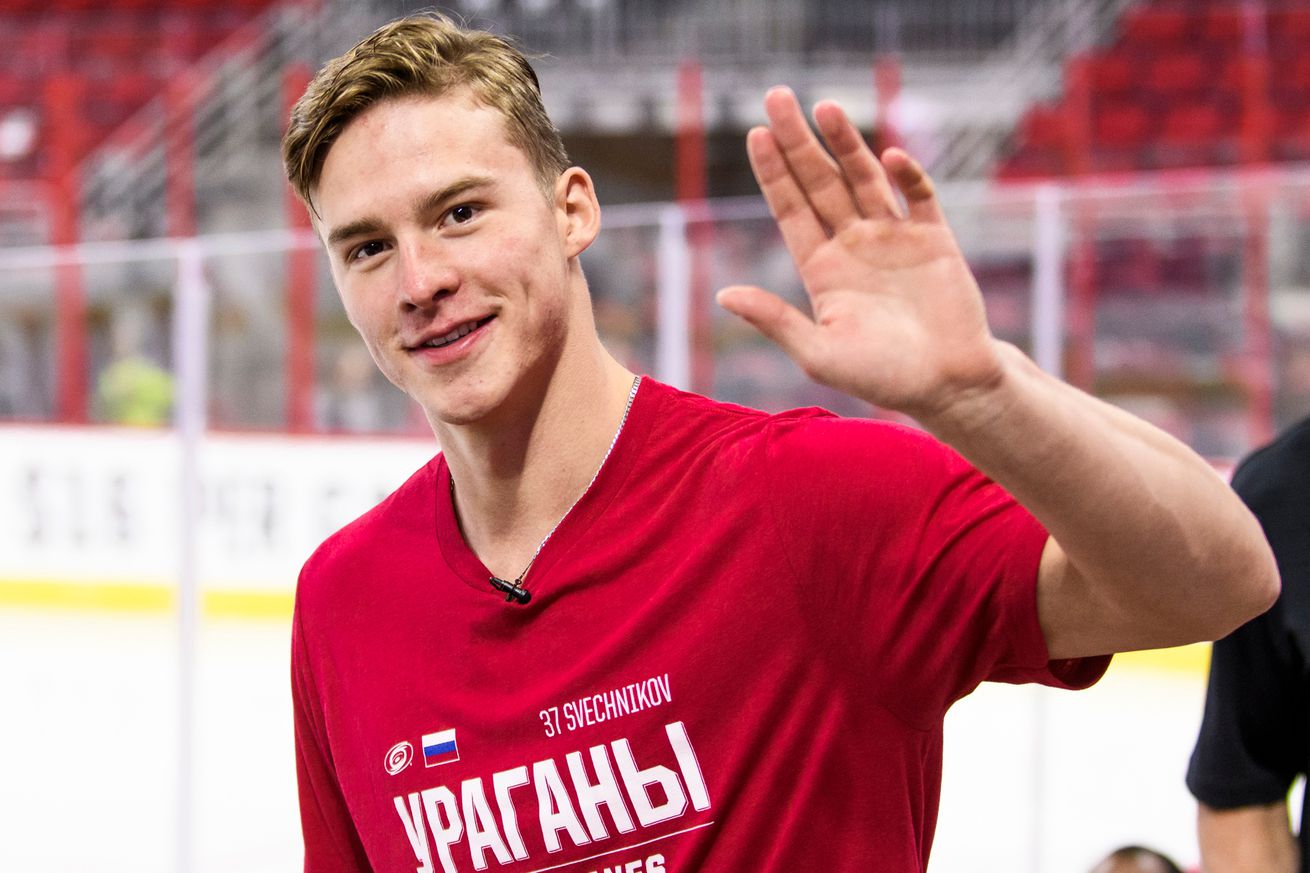 A big day in Hurricanes history, and the latest on the NHL’s Return To Play situation.

Happy Tuesday! In case you were wondering what 2020 has in store for us next, dust storms are on the way.

The #Canes organ is up for auction! Get your hands on a piece of Canes and PNC Arena history