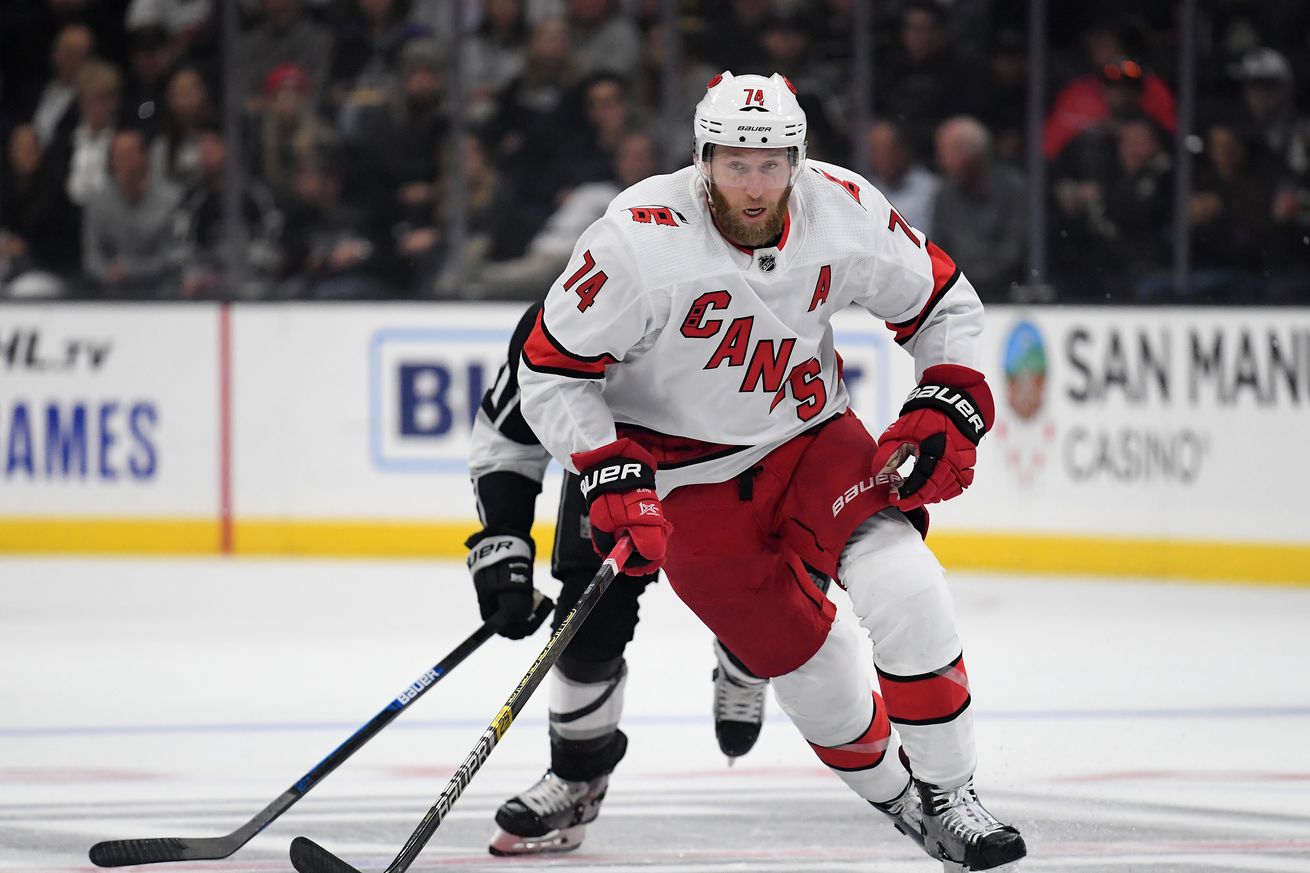 A piece of Hurricanes history is going up for auction, details emerge about the playoff format and the NHL’s Phase 2, and Jaccob Slavin shares a unique perspective

Breaking at Centennial Authority meeting today: Old PNC Arena organ will be auctioned online beginning June 18 with proceeds going to a hospitality relief fund (NC Restaurant Workers Relief Fund?) and Carolina Hurricanes Foundation. For the fan who already has a No. 22 bathrobe. pic.twitter.com/zFoI4Qy5Kk

Some news from earlier in the week: The #Canes did not sign forward Luke Henman (96th overall, 2018) by the June 1 deadline, so he has been removed from the team’s reserve list.