The Carolina Panthers-to-Buffalo Bills pipeline is unofficially on its sixth year and alas—it’s still going strong!

As first reported by CBS Sports lead NFL insider Jonathan Jones on Monday, Buffalo has signed former Carolina offensive lineman Greg Van Roten to a one-year deal. He, along with what probably feels like an army of former Panthers, now joins the organization’s old defensive coordinator of six seasons in Sean McDermott up north.

Van Roten joined the Panthers for the 2017 season, where he appeared in 10 games on what was mainly special teams duties. He’d then sign a two-year extension with Carolina and proceeded to earn the starting job at left guard in 2018.

Following an injury-shortened 2019, the Mineola, N.Y. native flew back to his roots and inked a three-year pact with the hometown Jets in 2020. He was released, after 30 games in the green, on May 6.

The kicker here, however, is that Van Roten and McDermott never crossed paths in Charlotte—with the former coming and the latter going in 2017. Nonetheless, it’s still another former cat shuffling off up north.

Every NFL team’s potential breakout player for the 2022 season 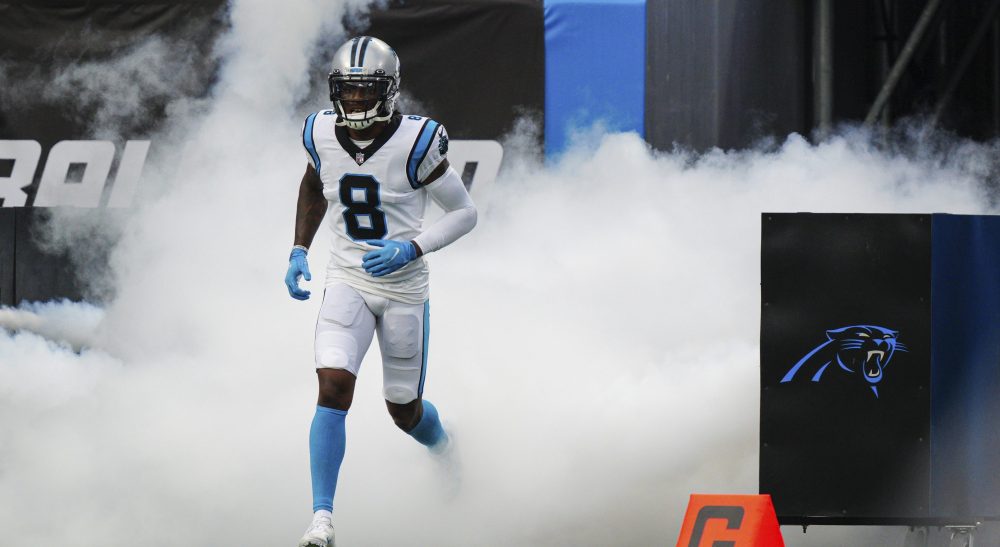