Tuesday marks the official start of mandatory minicamp for the Carolina Panthers. That, however, doesn’t mean they can’t have guests around.

According to Josina Anderson of CBS Sports, Carlos Dunlap will resume his visit with the team later today. After undergoing physicals in his first appearance on Monday, the free agent defensive end is now set to meet with coaches, per Anderson’s report.

I’m told free agent DE Carlos Dunlap’s visit with the #Panthers began today with physicals and* will continue tomorrow with meetings with the coaches, per league source.

Dunlap, if all goes well, will officially be entering his 13th NFL campaign. His previous 12 resulted in 225 quarterback hits, 117 tackles for a loss, 21 forced fumbles and 96.0 sacks—the eighth-most amongst all active players.

Even at 33 years old, the North Charleston, S.C. native still has plenty of pass rush left in the tank. As a member of the Seattle Seahawks in 2021, Dunlap recorded a team-high 8.5 sacks along with a forced fumble and seven pass deflections. He has also managed at least 6.0 sacks in 11 of his 12 pro seasons, with his career-high (13.5) coming with the Cincinnati Bengals in 2015. 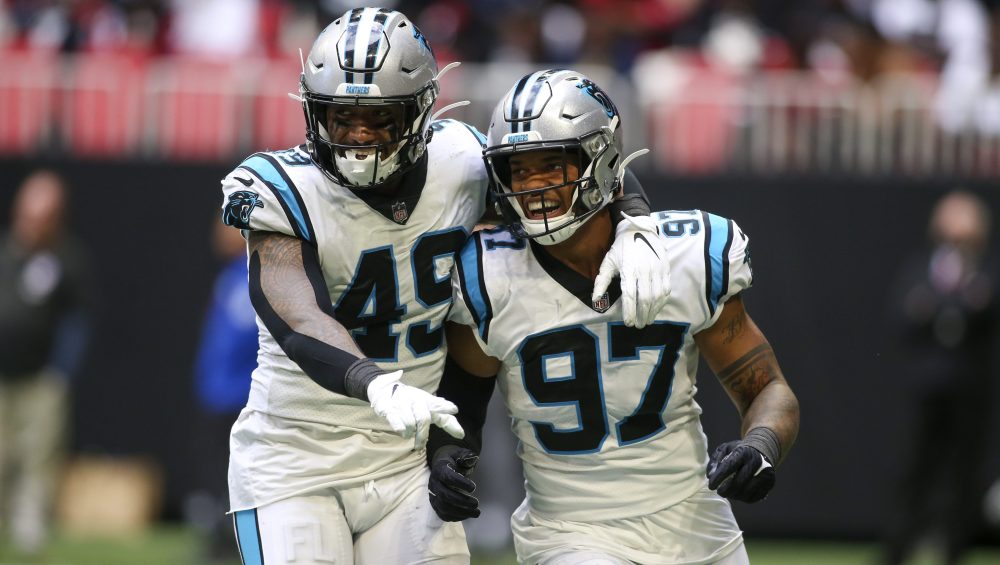