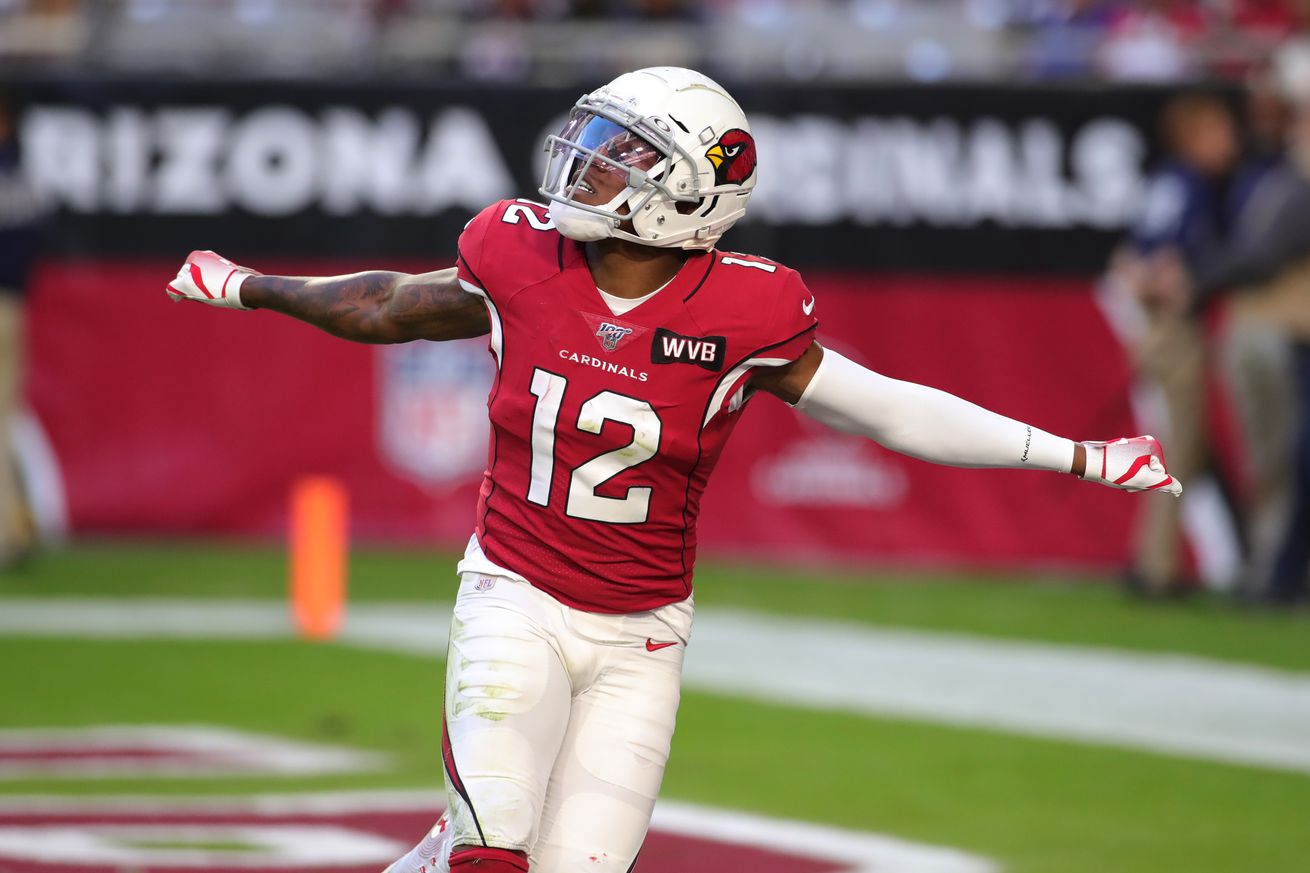 Let’s hope the once brilliant return man can finally be the solution to one of the Panthers frustrating problems.

The one Carolina Panthers free agency move that has largely flown under the radar so far but has me almost giddy with anticipation is the signing of returner/wide receiver Pharoh Cooper. With the team going through a massive rebuild on both the offensive and defensive sides of the ball it’s been easy to overlook the lingering blight that has been the Panthers punt return game.

In 2018 the Panthers ranked 20th in the league at 6.7 yards per punt return. In 2019 they remained stuck at 20th at 6.8 yards per return. Not only has the punt returner position been below average for a couple of years now it has also been through a lot of turnover. Over the last two seasons the Panthers have auditioned Kenjon Barner, Damiere Byrd, DJ Moore, Ray-Ray McCloud, Greg Dortch, and Chris Hogan without finding a long-term solution. Prior to signing Cooper I think the punt return depth chart consisted of Sir Purr followed by the captain of the TopCats.

Given that sad state of affairs, I’m ready for the reign of Pharoh to begin!

Over the last three years Pharoh Cooper’s 10.7 yards per punt return ranks fourth in the NFL (minimum 30 returns), making him one of the game’s elite return men. He was at his apex in 2017, his second NFL season, when he earned both All-Pro and Pro Bowl honors by averaging 12.5 yards per punt return and an NFL best 27.4 yards per kick return. This is the type of special teams contributions the Panthers desperately need.

Since 2017 Cooper’s performance has waned a bit, but I’m still optimistic about his potential. A 2018 ankle injury limited him to just eight punt returns in seven games but he still averaged 9.9 yards per return in that small sample size. Last year he was cut by the Cincinnati Bengals after Week 2 then signed with the Arizona Cardinals. His 7.6 yards per return on 17 attempts was right at the NFL average last season and still better than the Panthers production. Cooper also started coming on late in the year with a 29-yard return in Week 14 and a 13-yard return in Week 16.

Cooper just turned 25 in March so he’s still young and can still improve. With a 1-year, $1.2 million contract (which represents a microscopic 0.6 percent of the Panthers 2020 salary cap), Pharoh is the embodiment of a low-risk, high-reward potential signing to address a position of need. Plus, his 25 receptions and 243 receiving yards last year represented career highs, so perhaps he can even provide some emergency wide receiver depth should the need arise.

I’m not expecting Cooper to replicate his 2017 All-Pro performance but it wouldn’t be shocking to see him bounce back as a Top 10 return man. While getting a few more nice punt returns here and there won’t transform the Panthers into playoff contenders it can only help a team that has struggled in this area for a while now. Sometimes the extra five or six yards a good punt returner picks up becomes the difference between the offense then kicking a field goal or having to punt the ball away. An extra field goal here and there can be the difference in a winning or losing a couple of games each year.

After watching the Panthers spend the last two years bouncing around between below average returners, I’m excited for Pharoh’s reign to begin. May it be long and glorious!