On Thursday night, a Carolina Panthers fan won himself the 2022 Bill Russell NBA Finals Most Valuable Player Award. Oh, and you may have heard of him a time or two before.

Although technically born in Akron, Ohio, Wardell Stephen Curry II is a Charlotte boy through and through. He grew up in Charlotte, attended high school at Charlotte Christian and became a college basketball legend at nearby Davidson College.

Now, he can call himself a four-time NBA champion and NBA Finals MVP—the first such honor of his ongoing Hall-of-Fame career.

Curry led his Golden State Warriors to the sport’s pinnacle once again in Game 6, registering 34 points, seven rebounds and seven assists in a title-clinching 103-90 victory over the Boston Celtics.

The transcendent 34-year-old sharpshooter has also made a splash as a member of the Carolina faithful over the years. Heck, he loves his hometown squad and winning so much that he was even present (very much so) during the Panthers’ most recent grab for the Lombardi Trophy at Super Bowl 50.

Fittingly enough, a player from that Super Bowl team chimed in tonight with his thoughts about the two-time “Keep Pounding” drummer . . .

Well, that right there may be up for debate. But what can’t be questioned is the generational greatness of this avid Carolina Panthers fan. 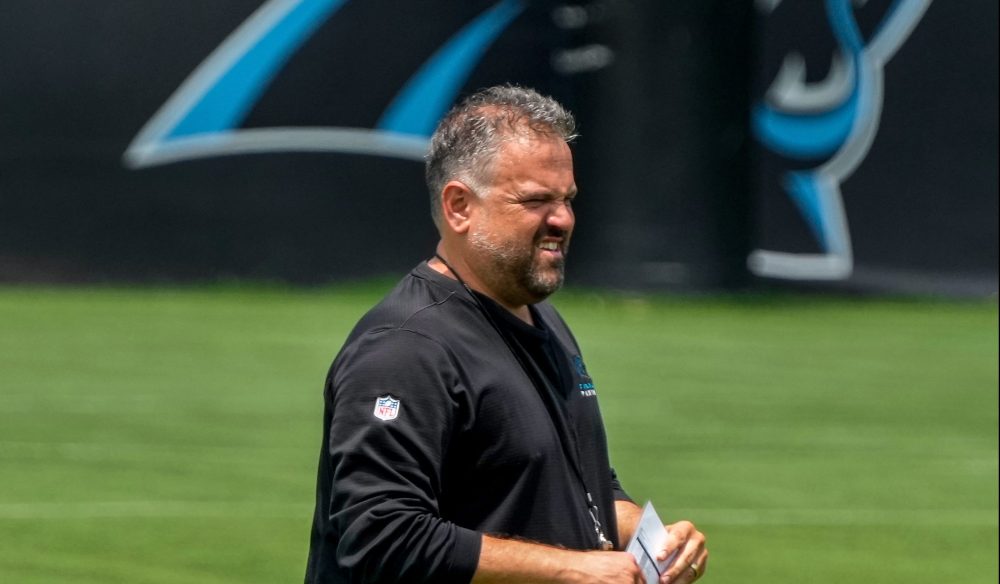