After a not-so-great week trying to protect quarterback Sam Darnold, the Carolina Panthers need some more help with the New Orleans Saints ahead. Well, it looks like they’re going to get it.

On Wednesday morning, the team announced that starting right guard John Miller has been activated from the reserve/COVID-19 list. Miller had already missed the season opener against the New York Jets due to his status.

The performance did not escape head coach Matt Rhule either, as he told reporters on Monday that his guys need to do a better job of protecting the quarterback as the year progresses. Even in a win, Darnold was pressured on 33 percent of his dropbacks.

Miller is not necessarily guaranteed to return to the starting lineup, but this news is a positive step forward.

Player Prowl: LT Terron Armstead too sure to pass up for the Panthers

Panthers PFF grades: Best and worst from Week 1 vs. Jets 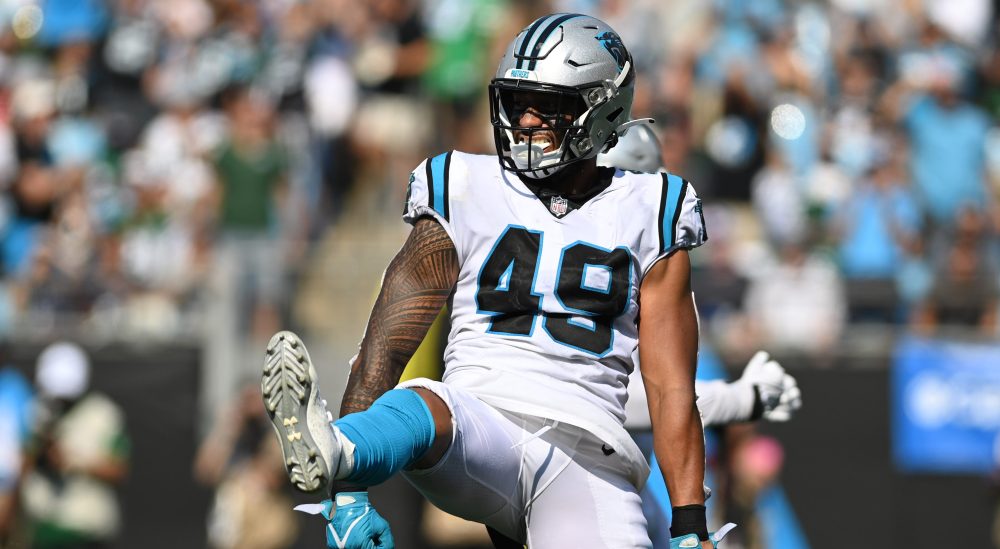