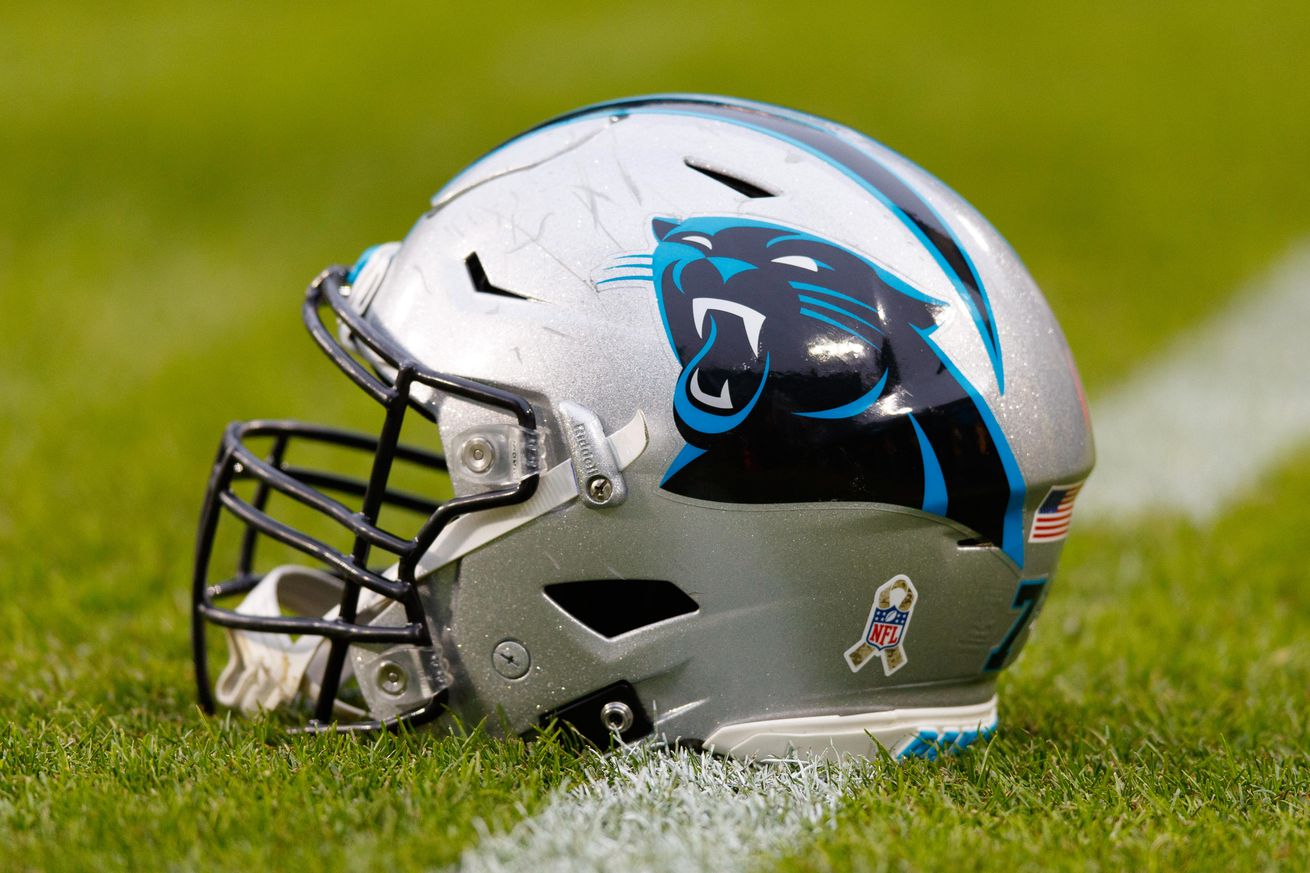 The announcement comes after CPI’s CEO made insensitive comments in an email since made public.

Over the weekend, the Carolina Panthers ended their sponsorship agreement with CPI Security after the company’s CEO made insensitive comments in an email that has since been made public.

Last Saturday, we said we are committed to doing our part and we mean it.

CPI Security has been a long term partner but, upon reflection, we feel that it is right to end our relationship.

We have informed Mr. Gill of our decision tonight.

The comments came in response to an open letter from Jorge Millares of Queen City Unity, which he sent out in a mass email. CPI Security founder and CEO Ken Gill responded:

George,
Please spend your time in a more productive way. I challenge your statistics.

A better use of time would be to focus on the black on black crime and the senseless killing of young men by other young men.

Gill’s comments are way off the mark for a number of reasons. Diverting the attention away from the systemic mistreatment of black people in the justice system and towards “black on black crime” is a common tactic of those unwilling to acknowledge the problems minorities in the United States still face.

Just about every major company, organization, and sports franchise has paid lip service to the issues at hand right now. Panthers owner David Tepper had a chance to back up the team’s statements with his money, and he did it. Tepper didn’t get to where he is by not loving money, so cutting ties with a prominent sponsor during a time of economic uncertainty is noteworthy.