2022 has probably been a lot to process for Carolina Panthers third-round pick Matt Corral. But, as he himself will tell you, that’s the name of the game.

The rookie quarterback took the podium following the team’s third and final installment of mandatory minicamp on Thursday. When asked what he thinks it’ll take for him to be ready to start under center, Corral channeled his inner Yogi Berra and alluded to the importance of the mental side of things.

“It’s just understanding the playbook,” he said. “I mean, that’s all it’s gonna come down to. Winning and losing a game’s all about who makes less mistakes. So it’s just knowing what your job, inside and out.”

Corral would then credit offensive coordinator (and a big fan of his) Ben McAdoo for his preparation thus far.

“Like I said—when I know it, then I’ll be ready to compete. Whenever coach Mac feels I’m ready, then I’m ready,” he added. “It’s mental. Yeah, it’s all mental. And that’s the biggest part at this level.”

Ironically, it’s that very part of the sport that could open up an opportunity for Corral. Current starter Sam Darnold, despite his physical tools, has yet to conquer the mental process of the pro game—leading to what’s been an underwhelming four-year career to this point.

If it goes under any more, hopefully Corral gets the green light from McAdoo this upcoming season. 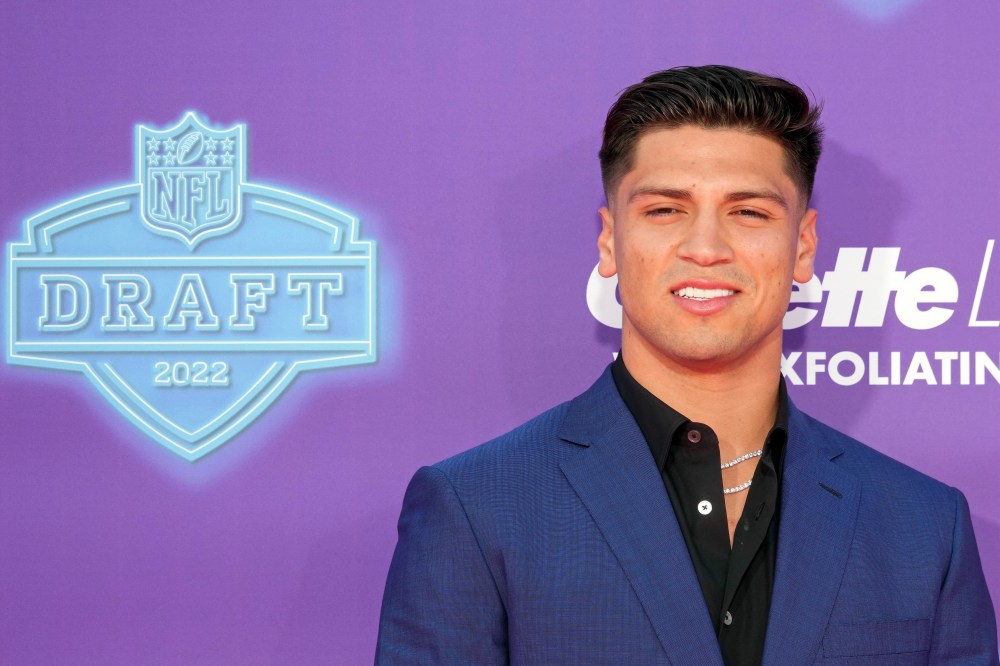