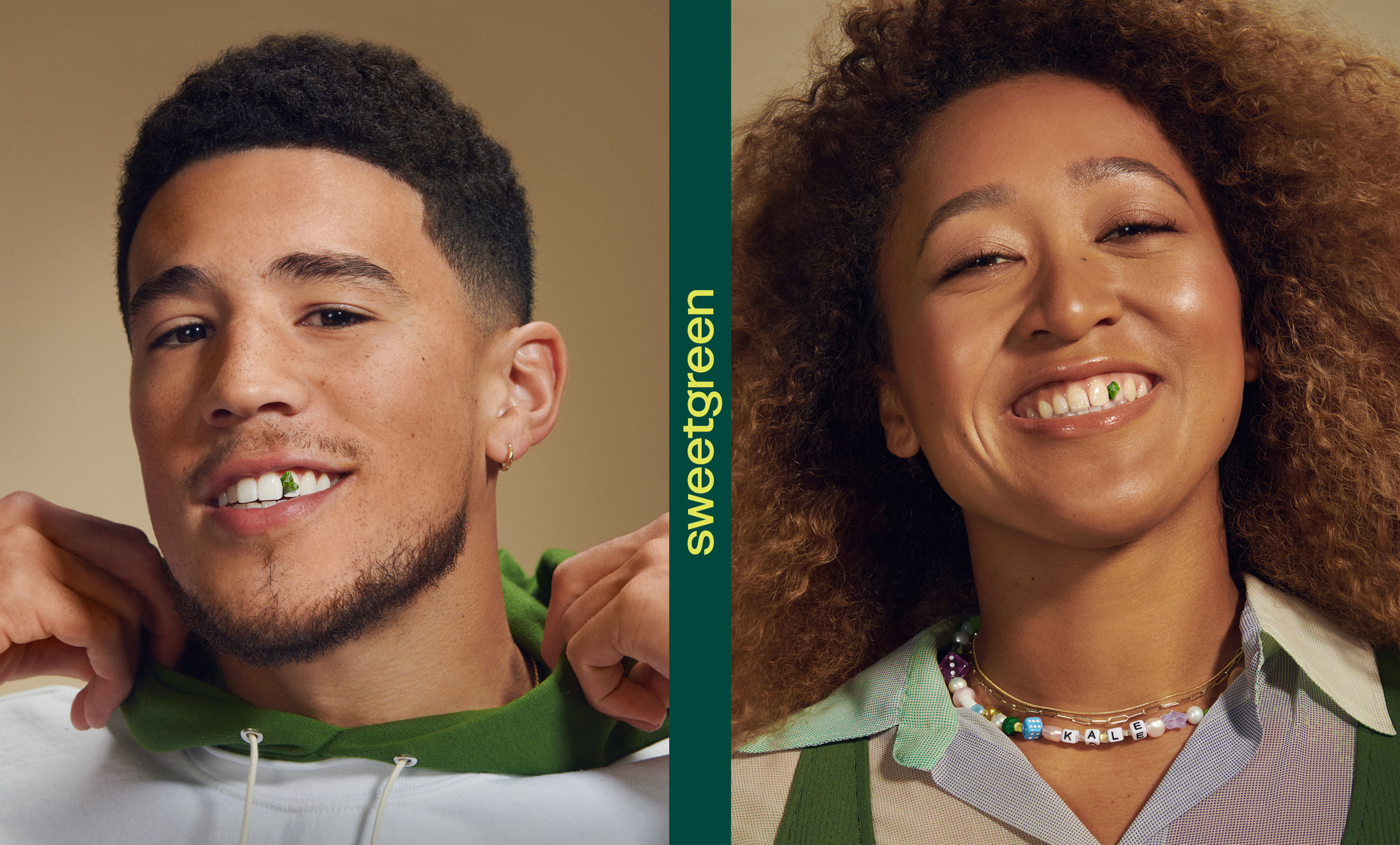 Celebrities and athletes have been announcing partnerships with fast food restaurant chains but unless you’re Chad “Ocho Cinco” Johnson or Saweetie, do we really believe they are downing all of that greasy food?

sweetgreen, the restaurant chain that opts to serve its patrons salads instead of hamburgers and fries announced that Phoenix Suns’ all-star Devin Booker will be joining tennis champion Naomi Osaka (who partnered with the company last year) as its newest ambassador. sweetgreen announced the move on Monday (May 2), hoping it will “change the way brands and athletes speak to future generations about the importance of what they eat.”

“As an athlete, I’m always aware of what I’m putting into my body,” says Booker. “I know what ingredients make me feel my best, so when I order my go-to bowl at sweetgreen, I am confident that every ingredient is going to help fuel my day, on and off the court.”

“We introduced a powerful shift in the food industry with Naomi last year, and we brainstormed together about who else to bring on this journey. We wanted an athlete that spoke to the importance of healthy living, and Devin was a natural fit,” said Chief Brand Officer Nathaniel Ru.

By partnering with sweetgreen, both Booker and Osaka feel they are standing up for what they believe in by partnering with brands like sweetgreen that share their values and push for healthier eating and lifestyles. The two sports superstars will help introduce and push sweetgreen’s new “Create Your Own” campaign that allows customers to make their salad bowls using the most popular ingredients. Booker and Osaka are not just only the faces of the brand but also teamed up with the franchise’s culinary experts to craft their own signature bowls that are now available to order nationwide. They will also be lending their star power for national ad campaigns that we are sure will run when they do what they do best in their respective sports.

You can peep photos of the athlete’s delicious-looking bowls below. 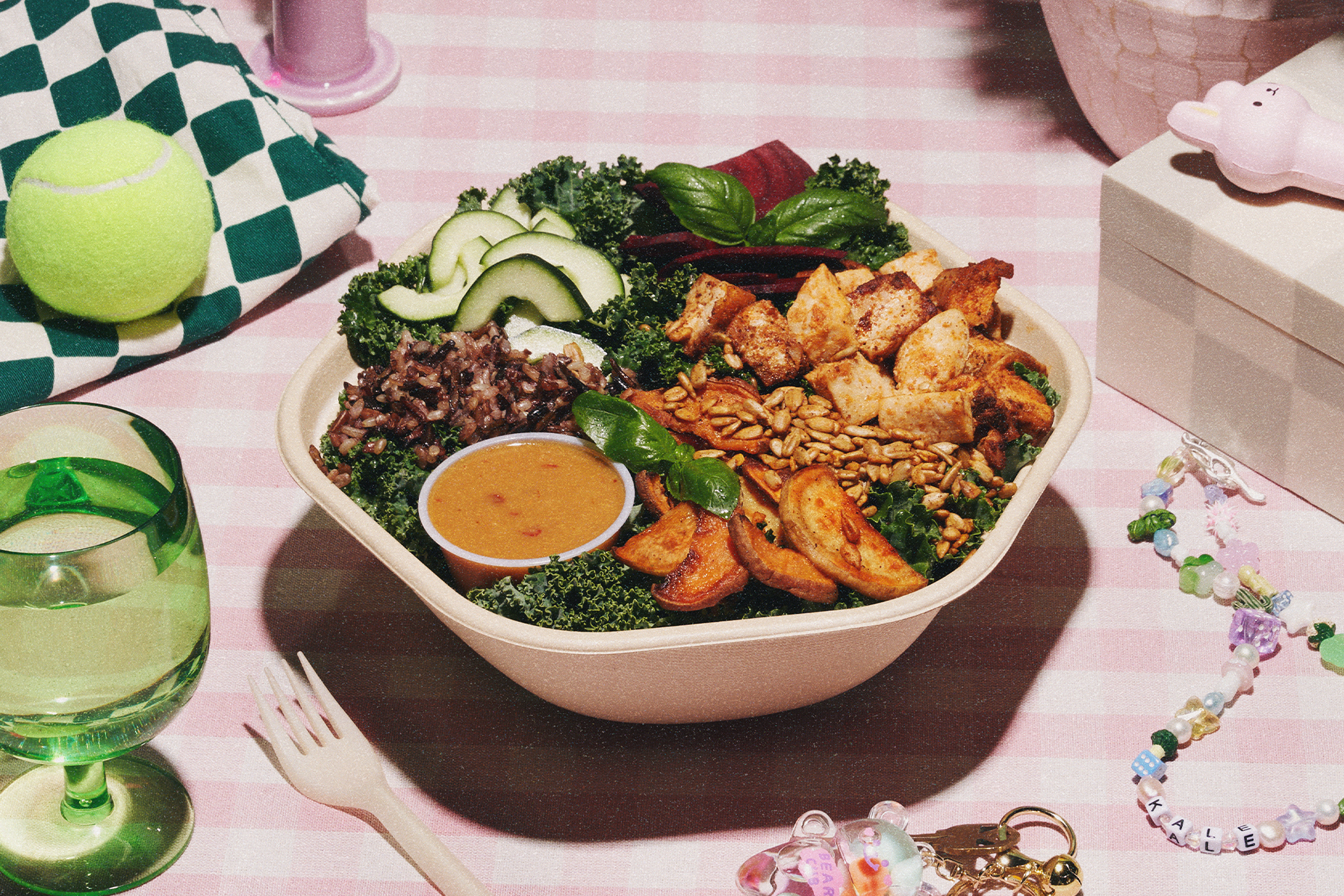 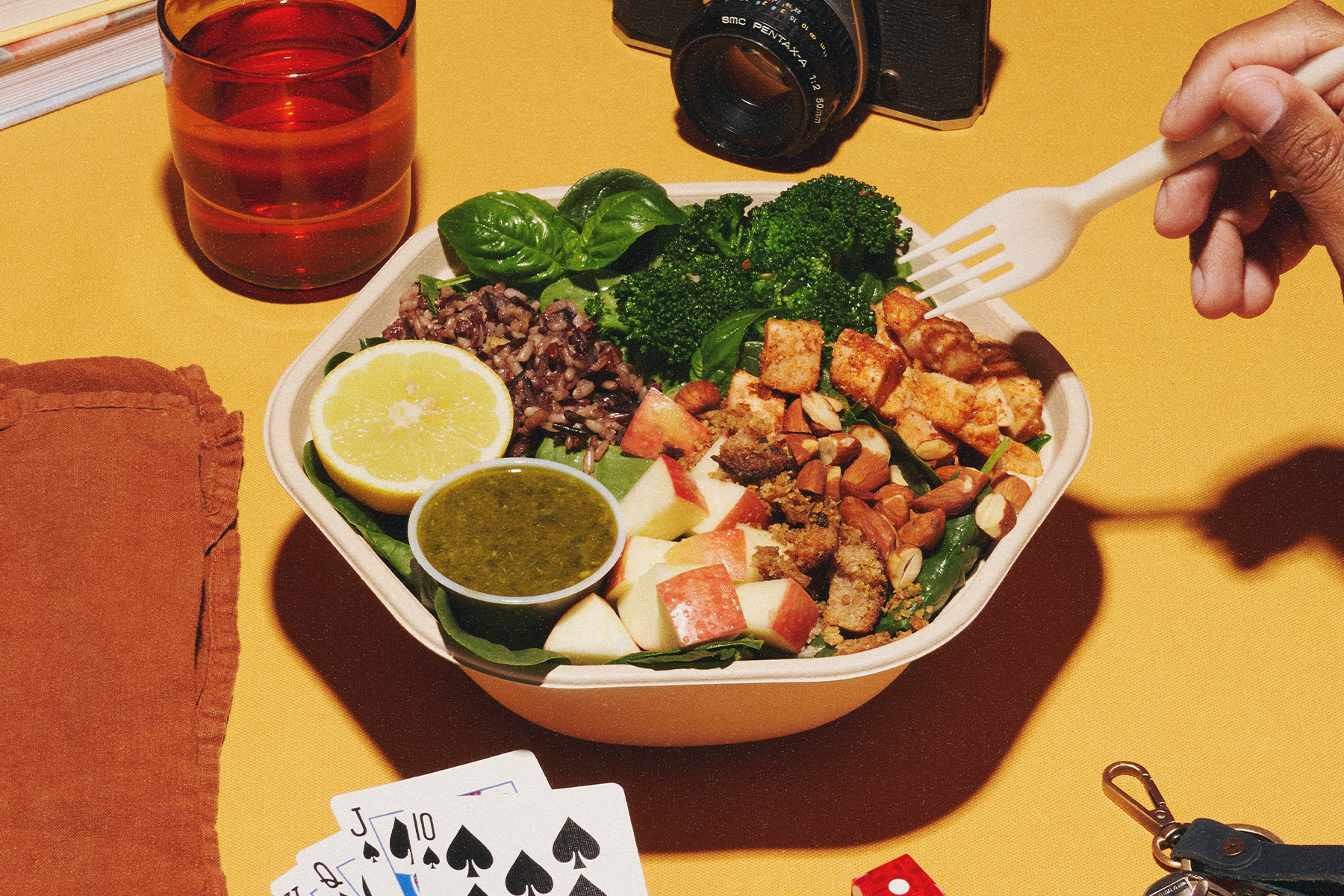