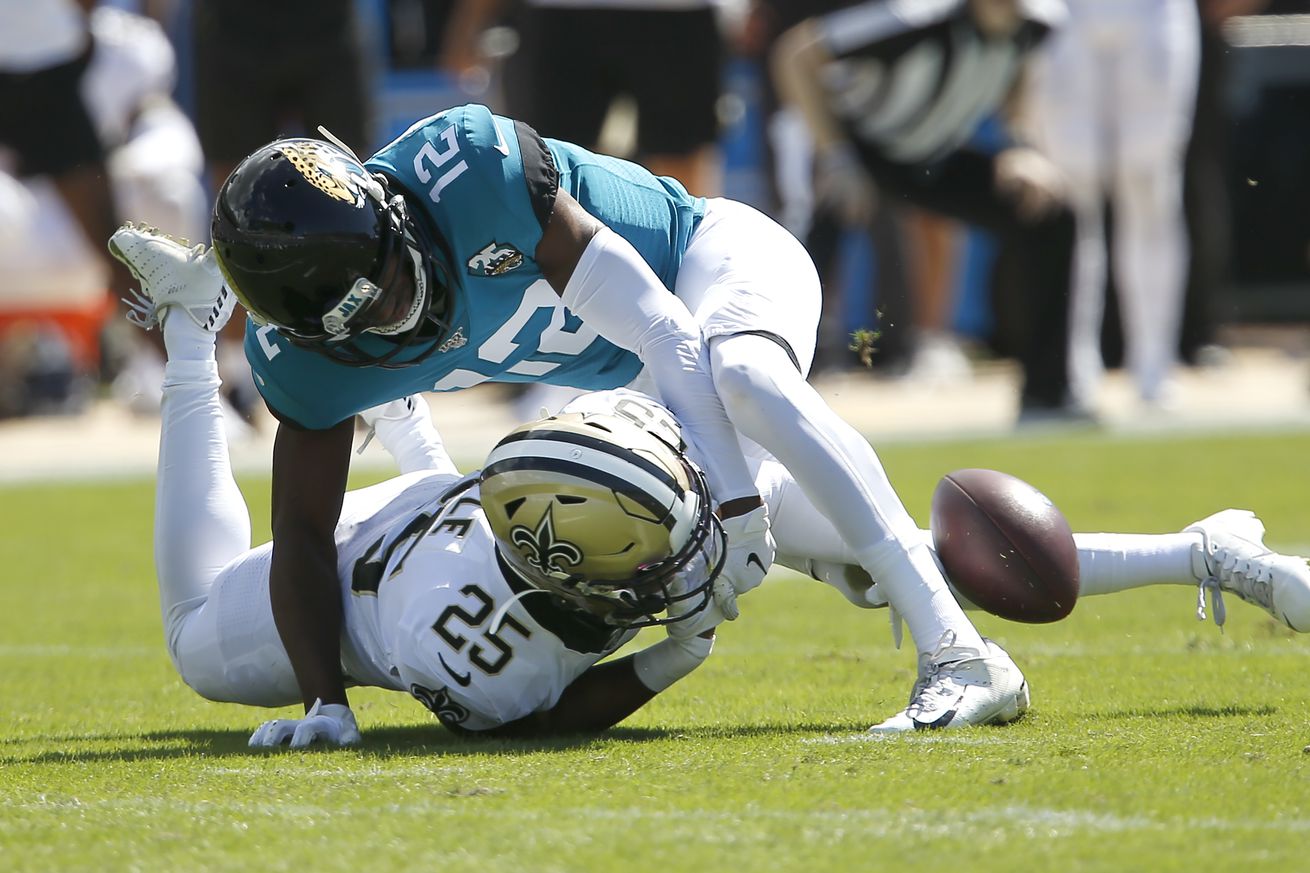 The Panthers are bringing in a former starting cornerback to bolster their secondary.

Update: The terms of Apple’s deal with the Panthers are one-year, $3 million according to a report from Pro Football Talk.

Per the organization on Twitter, the Carolina Panthers have agreed to terms with former New Orleans Saints cornerback Eli Apple.

The terms of the contract have yet to be disclosed, but at this point in the offseason it likely won’t be terribly expensive. And the Panthers sorely need the help. Prior to today, the Panthers starting cornerbacks were Donte Jackson, rookie fourth round pick Troy Pride Jr, and Colin Jones in disguise. While I like the skill set they have in Pride, I’m not convinced that giving him the Daryl Worley treatment is the best way to start his career, especially on a defense that is in complete rebuild.

Apple started 15 games for the Saints in 2019 after being acquired via trade in 2018, and that Saints defense was a very good unit. Apple played well there, and he should fit right in as a starter for Carolina in 2020. Hopefully he’s still got a Saints playbook for measure.

We will bring you the contract details as they are made available. Stay tuned, and stat safe everyone!