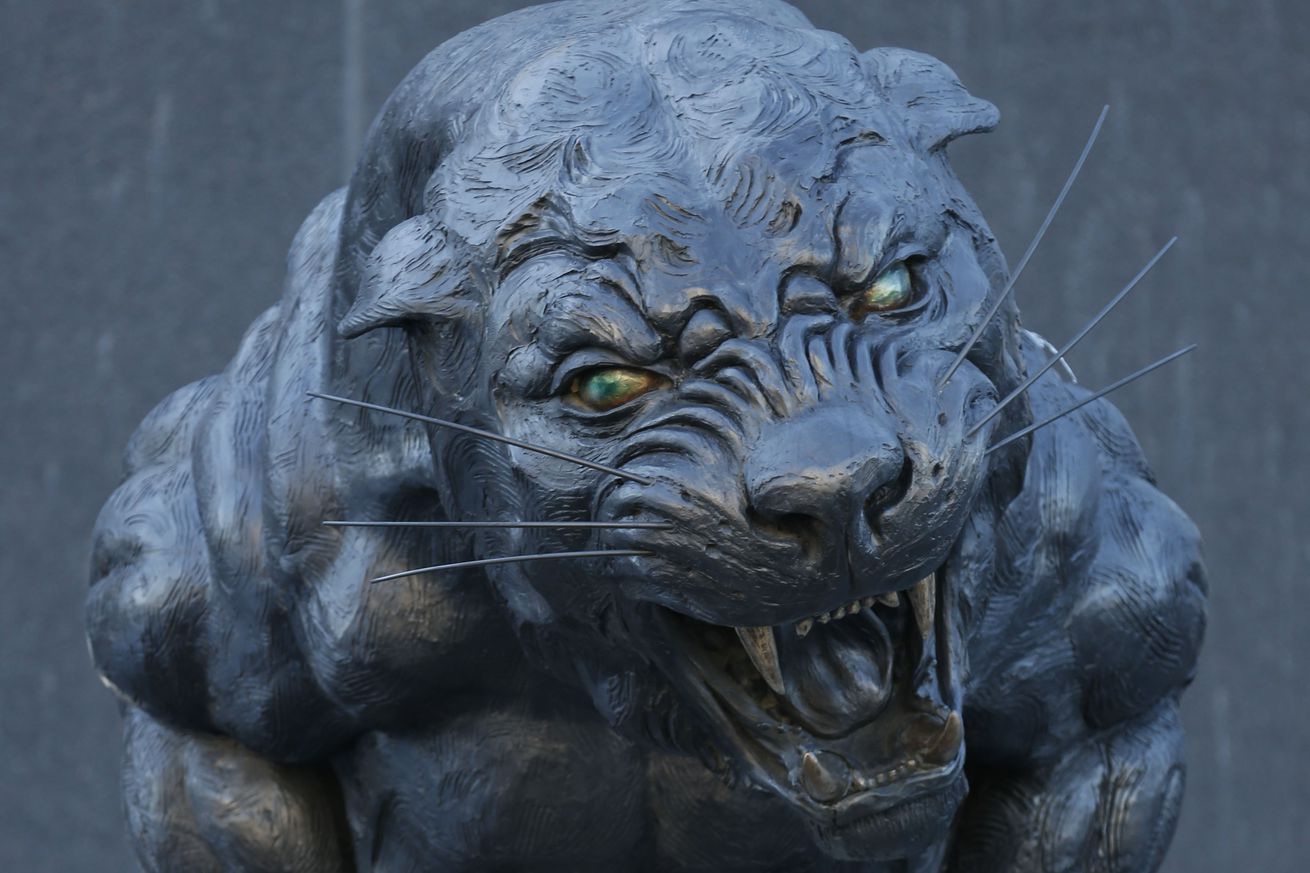 Here’s today’s collection of Panthers links for you to discuss.

Here’s some reading material from outside CSR for you to consume.

Why doesn’t Cam Newton have a new job, and what comes next for former Panthers QB? | Scott Fowler & Alaina Getzenberg, Charlotte Observer
Where will Cam Newton end up this season and why doesn’t he have a job already?

Feel free to discuss the links above, or use this thread to chat about (almost) anything you want: video games, food, movies, non-football sports, you name it. As long as it’s allowed by the site’s ToS, it’s fair game here.

You know the drill.

This is now an open thread!