There are probably a few things Matt Rhule would like to have back from his now infamous tenure with the Carolina Panthers—and here’s one of them . . .

“It’s a zone read,” Rhule said following Carolina’s Week 15 loss to the Buffalo Bills in 2021. “There’s a bubble on there in case an unblocked blitzer comes. The Mike point, we had that guy blocked. So, that’s just an error by the quarterback. That should be a handoff, first down. He pulls the ball, there’s only one guy over there. Just poor execution. But it was the right play call by Jeff [Nixon]. It’s gonna be a first down.”

That pointed little sermon was in regards to quarterback Cam Newton—who, according to Rhule, didn’t make the correct choice on a failed fourth-and-1 try earlier that afternoon. Here’s the play:

So bad. After a time out, too. pic.twitter.com/o4u17R6izg

Whether Newton’s decision not to hand the ball off was the “right” one, as Buffalo’s defensive front was collapsing straight into the backfield anyway, Rhule’s comments received some criticism. No matter how you slice his words, directly pointing your finger at your quarterback—while attempting to save your own hide—is not looked upon too fondly.

Well, the topic just so happened to come up on Tuesday’s episode of Bussin’ With The Boys. The new University of Nebraska head coach joined hosts Taylor Lewan and Will Compton and told them that he wishes he had handled that presser a tad differently.

Rhule, even before this latest interview, had gone on to heap heavy praise on Newton during and after their half-a-season together. He had lauded the former Most Valuable Player for his attitude, work ethic and overall impact he had on the team in 2021.

But, before we leave this behind, let’s just point out the incredible irony here. What better setting to talk about throwing somebody under the bus than an actual bus, right? 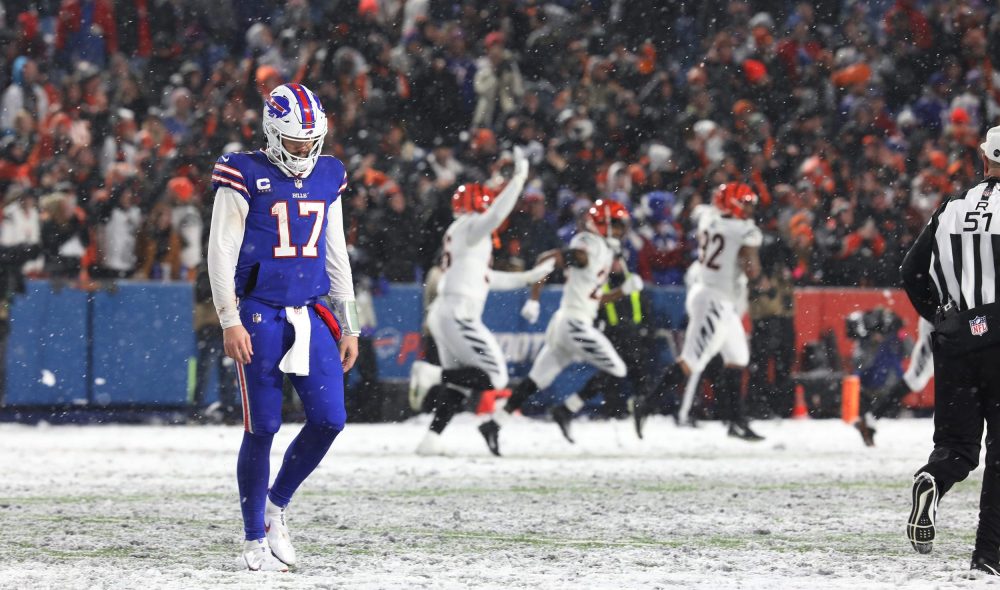