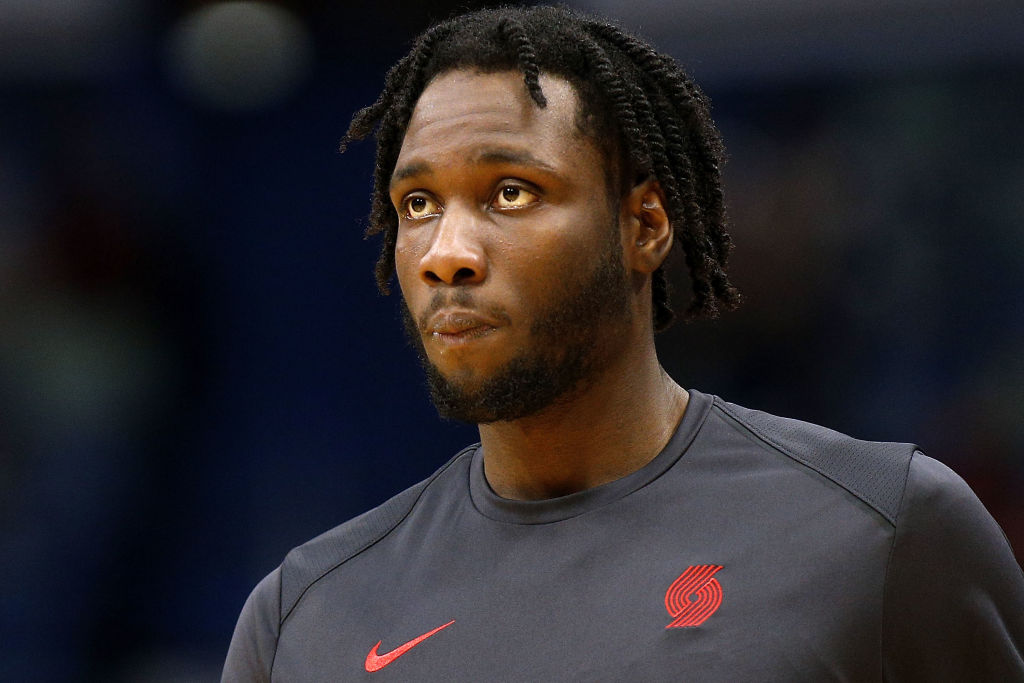 A tragedy has hit the college basketball world.

Former Purdue Boilermaker Caleb Swanigan has died at the age of 25. The team revealed the news Monday night but didn’t release any other information surrounding the tragedy.

“Alongside a broken heart emoji, the team wrote, “Devastated. Our thoughts and prayers to Caleb Swanigan’s family and friends. The world lost a gentle soul last night. Love you Biggie.”

Our thoughts and prayers to Caleb Swanigan’s family and friends. The world lost a gentle soul last night.

Swanigan faced many hardships in his life, including being in and out of homeless shelters because of his father’s drug addiction as the rest of the family moved back and forth from Utah to Indianapolis. Due to continuously gaining weight, his older brother contacted an old AAU coach, who later legally adopted Swanigan and began getting him in shape. So by the time he graduated high school, he had slimmed down and had scholarship offers from Arizona, Duke, and Kentucky before eventually settling on in-state school Purdue. There, he became a top 10 ranked freshman and set rebound records.

After getting named to the “All-Decade Basketball Team,” Swanigan was drafted to the Portland Trailblazers in the first round with the 26th overall pick.

“Being selected tonight in the NBA Draft is a dream come true. I have been thinking of this moment for a long time. I know this is only the first step in my professional career, but I am extremely excited to begin this journey,” Swanigan said back in 2017.

His NBA career would be short-lived as he’d eventually be assigned to the G League, then traded to the Sacramento Kings, and opted not to play with the Blazers in the 2020 NBA Bubble.