Matt Rhule didn’t exactly endear himself to the majority of Carolina Panthers before his firing, and he’s certainly not doing so now. A string of recent interviews—in which he’s seemingly handed off some blame and contradicted some past statements—hasn’t gone over very well.

So, he tried his best to clear it all up.

In a new interview from Thursday with Scott Fowler of The Charlotte Observer, the former Panthers head coach (and new University of Nebraska head coach) spoke on a wide range of prickly topics about his tumultuous time in Carolina. One of those subjects was Rhule’s final say over roster decisions, something the 47-year-old claims was not true.

“There was a myth that I had that I had personnel control,” Rhule said.

“You guys asked me about it and I always tried to be respectful of the team and protect the team. But you know, I never made a draft pick. I had a lot of say and a lot of opinion. (General manager) Scott (Fitterer) and I worked awesome together, Marty (former Panthers GM Marty Hurney) and I worked awesome together. But all the decisions were made under the direction of: ‘Hey, let’s build this over four years.’ (Technically, as Rhule said in a 2021 press conference, he did have final say over personnel decisions).

As Fowler notes, Rhule did state as much back in 2021. And although he also said he wanted to build a collaborative relationship with Fitterer, the condition of Rhule’s far-reaching control was still very much true.

So whether or not the free-agent signings and/or draft picks the Panthers did or didn’t make came from a combined effort, there’s really nothing mythical about who had to put their final seal of approval on them at the very end.

Where do Panthers stand in power rankings heading into Week 13? 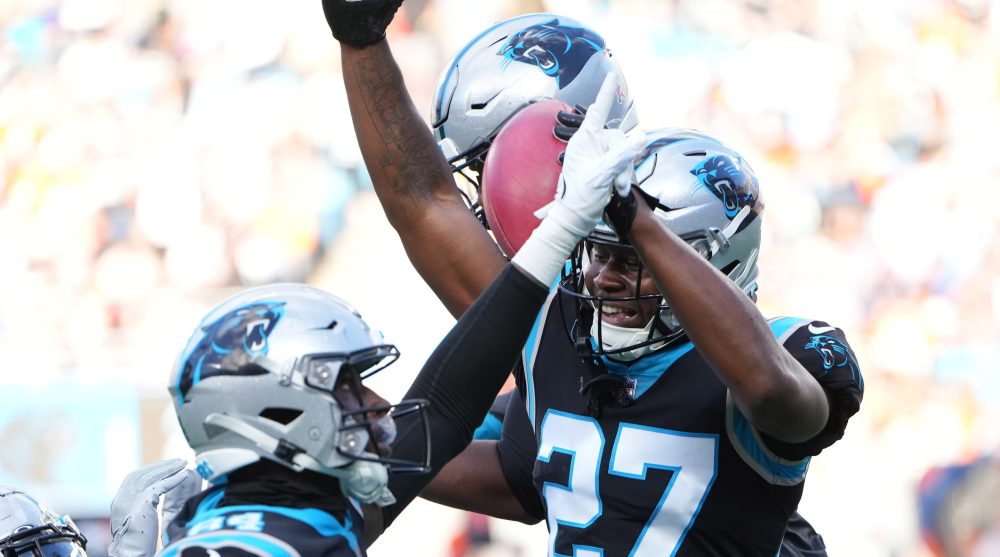