As announced by the team on Monday morning, Horn has been activated from the physically unable to perform list. The 2021 eighth overall pick, who was saddled with the temporary designation as he rolled up to Wofford College last week, is now all set to hit the training camp field in Spartanburg, S.C.

Horn, after an eye-opening start to his rookie campaign, missed the Panthers’ final 14 games of the 2021 season due to a broken right foot. He sustained the injury during Carolina’s Week 3 victory against the Houston Texans.

On Saturday, head coach Matt Rhule assured reporters that Horn’s placement on the list was a precautionary measure.

“He’s definitely getting better,” Rhule told Joseph Person of The Athletic at “Back Together Saturday.” “We’re hoping it’s [his activation] real soon. Can’t say exactly when. But hoping that it’s gonna be really soon.”

Well, they got their wish.

Good to see him suited up!@jayceehorn_10

Which second year corner will have more INTs in ’22-23? – Powered By PickUp

Best of Panthers’ ‘Back Together Saturday’ 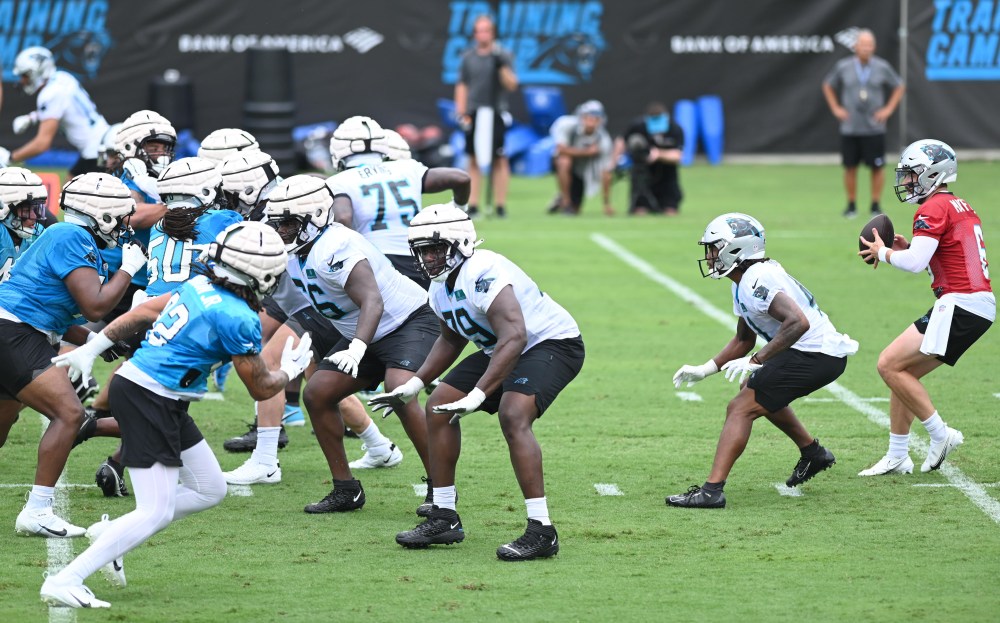