Carolina Panthers cornerback Jaycee Horn is taking matters into his own hands.

On Friday, the second-year defender took to Twitter in protest of EA Sports and their upcoming release of Madden NFL 23. Specifically, he’s not exactly happy with some of the ratings the game’s developers have saddled him with.

That phone number you see up there will lead you to the Madden ratings adjustor hotline. There, you can talk with an adjustor and try to settle your disagreements on any of your favorite players’ marks.

For Horn, he stated he’d like to see his overall, catch and man coverage ratings hiked up accordingly. Currently, the 2021 eighth overall selection carries a 75 overall with a 72 and a 74 in hands and coverage, respectively.

To his credit, we already know those mitts are better than what the game is giving him credit for. Like, how many guys can actually do this . . . ?

So grab your phones and get on it! 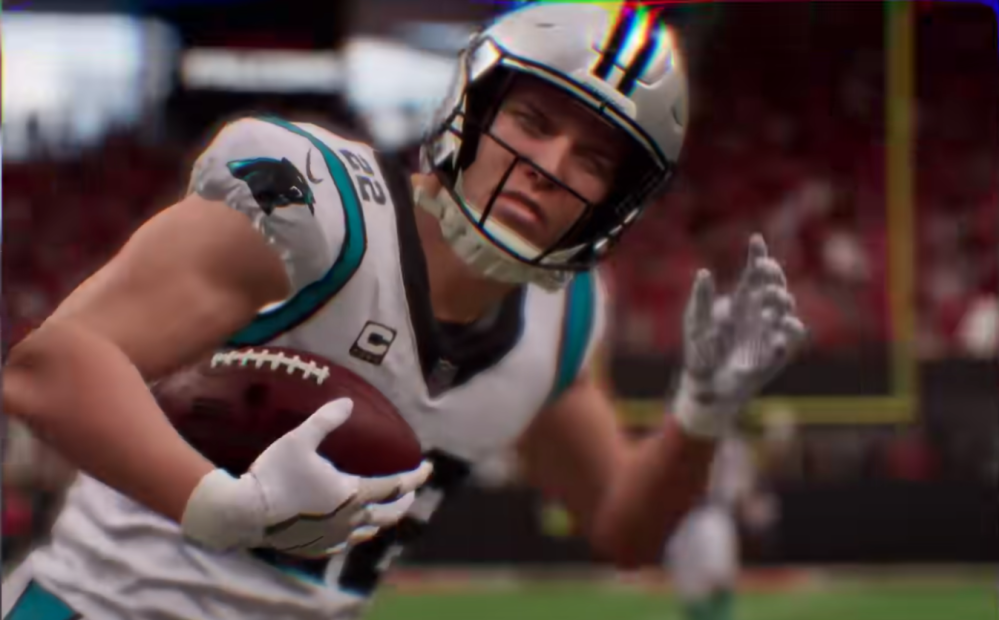