The Carolina Panthers need linebackers and they need them quickly. And fortunately for them, they now have a pretty promising one officially signed up.

On Thursday, the team announced they have come to terms with Brandon Smith. Smith was selected by Carolina in the fourth round of the 2022 NFL draft.

Like the man who was drafted before him in quarterback Matt Corral, the Penn State standout saw the Panthers trade up to secure his services. The former five-star recruit out of Louisa County High School can thank—amongst a few desirable traits—his phenomenal athleticism for that.

Smith almost entirely filled out his web over at MockDraftable.com following a stellar combine performance. His outing in Indianapolis also gave him a 9.97 Relative Athletic Score, which ranks eighth out of 2,419 linebackers charted by Kent Lee Platte since 1987.

Despite the defense’s lack of depth in the middle, however, don’t expect Smith to crack the unit right away. But once he hones in all his physical tools, that time will eventually come.

Watch Brandon Smith get his draft call from the Panthers 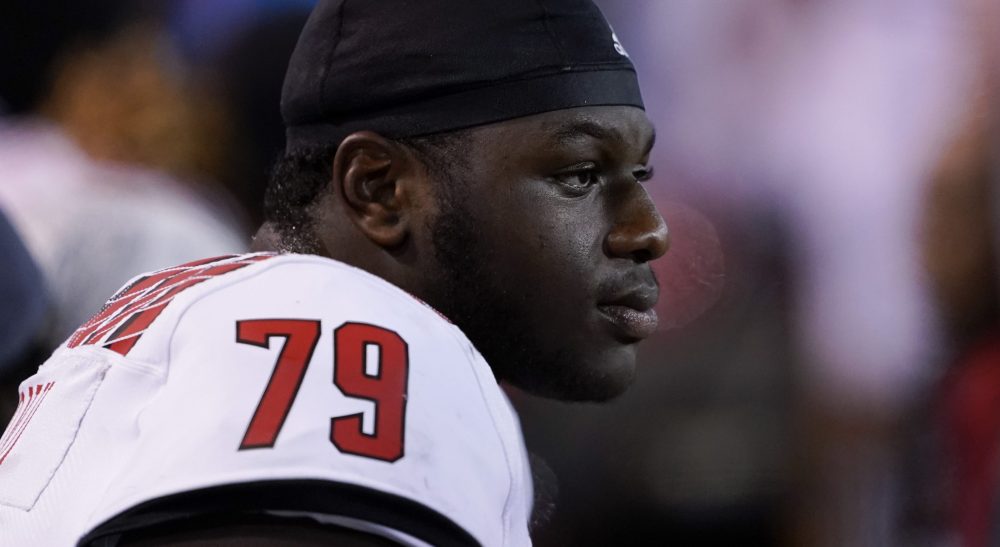