Christian McCaffrey is the straw that stirs the Carolina Panthers’ drink. But that drink is going to keep tasting pretty bad if the straw is broken.

But, that feels like it won’t be the case this season—or at least according to McCaffrey himself.

The All-Pro rusher spoke to reporters on Tuesday shortly after arriving in Spartanburg, S.C. for the start of training camp. When asked about altering his approach in maintaining a clean bill of health into the 2022 campaign, McCaffrey said the change has done him well.

“Yeah, I think any time you have to adapt out of your comfort zone, takes a leap of faith” he stated. “But when you get the results you want, it makes you trust the process a little more. So, it’s my job to trust my process. I feel great. I feel the best I’ve ever felt. I’m ready to go.”

During organized team activities, McCaffrey told media that he’s incorporated a fresh balance between training and rest into his preparation. Hopefully for him and the Panthers, that translates into more of an on-field presence for the 26-year-old back—who has missed 23 of a possible 33 games since 2020.

McCaffrey was also asked of the team’s plans for him during exhibition play, which will very likely lead to another snap-less preseason. But either way, he’s amped up for what’s to come.

Time to rock and time to roll. 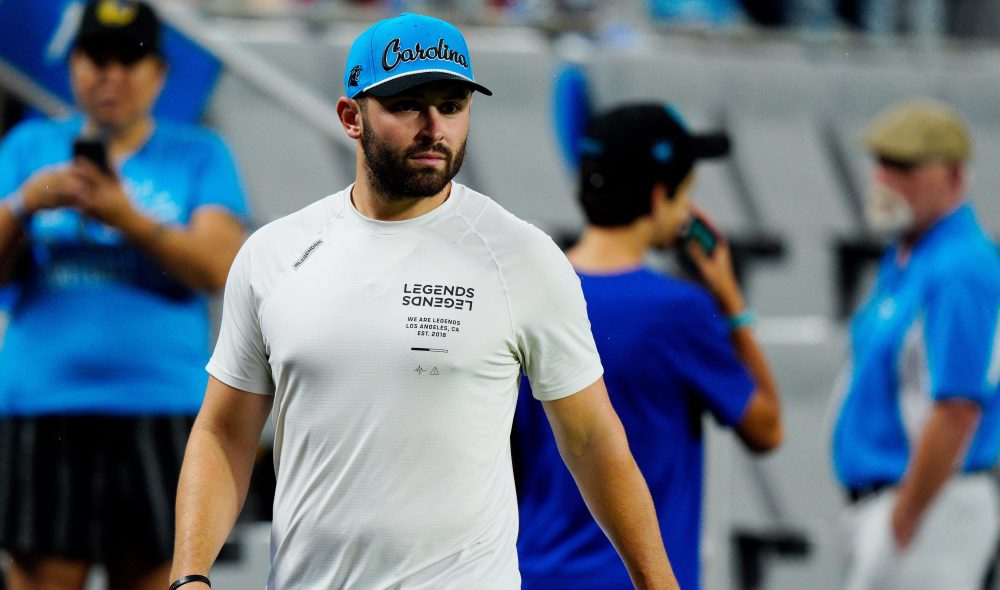