Between Jaycee Horn being placed on the active-physically unable to perform list and Rashaan Melvin hanging up the cleats on an eight-year career, the Carolina Panthers quickly grew a bit thin in their secondary.

So, as previously promised by head coach Matt Rhule, the team worked out some cornerbacks following Friday’s practice. And out of that has come the signing of Duke Dawson.

A 2017 First-team All-SEC selection and standout at the University of Florida, Dawson was selected in the second round of the 2018 NFL draft by the New England Patriots. After sustaining a hamstring injury that kept him out of the better part of his rookie campaign, the 5-foot-10 corner would not play a single snap for Bill Belichick’s squad.

He—along with a seventh-round pick—would later be traded to the Denver Broncos prior to the 2019 season in exchange for a sixth-round selection. Dawson played in 26 games for Denver between 2019 and 2020—registering 27 combined tackles, two passes defensed and a fumble recovery over four starts.

Panthers 2022 training camp: 1 burning question at each position on defense 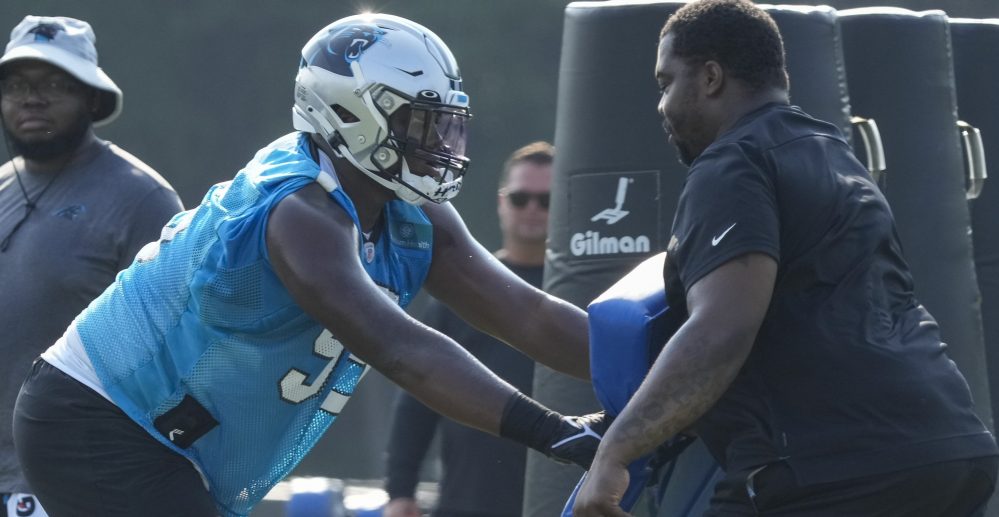