One of the silliest decisions the Carolina Panthers have made over the past few years now looks even sillier.

As announced by the team on Thursday afternoon, long snapper Thomas Fletcher has been waived. Fletcher was drafted with one of Carolina’s three sixth-round draft picks from a year ago.

The selection was, of course, perplexing to say the least at time (or at any time, for that matter). Not only was an actual piece of draft capital used on a long snapper, but the Panthers already had one of the game’s most reliable players at the position in then 14-year veteran JJ Jansen.

Heck, even Fletcher couldn’t believe it.

Well, the University of Alabama product would end up losing out in the long snapper battle last summer after sustaining a season-ending hip injury. He wraps up this tenure in Carolina having appeared in zero regular season games for the organization.

Fletcher’s departure will now give way—once again—to Jansen and presumably open up a roster spot for the signing of cornerback Tae Hayes, as first reported by Mike Kaye of Pro Football Network. 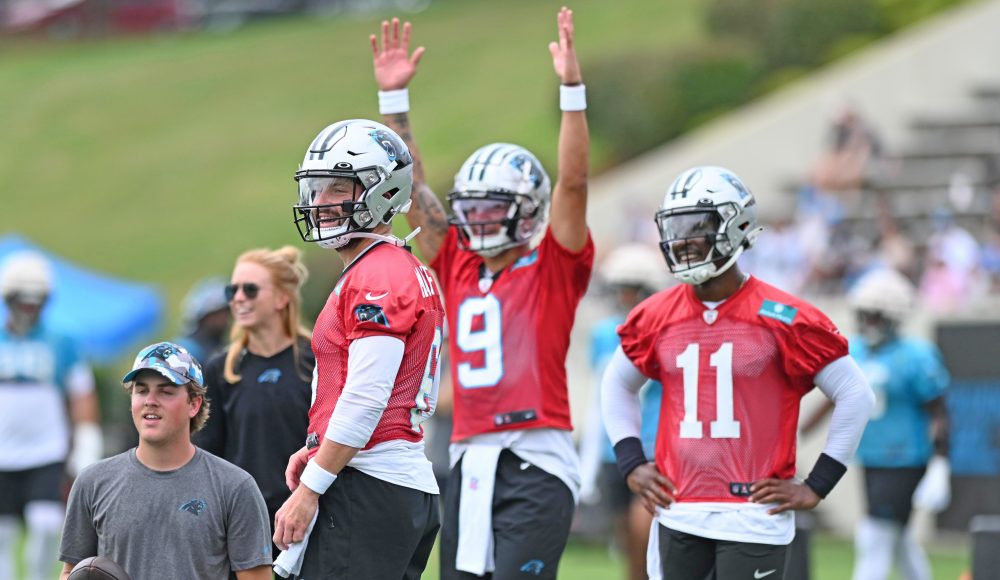