Earlier this month, in the midst of organized team activities, Carolina Panthers wideout DJ Moore admitted Ben McAdoo’s offense hasn’t exactly been the easiest to learn. That, however, doesn’t mean it isn’t working.

On Wednesday, the fifth-year receiver joined The Rich Eisen Show in the lead-up to what’ll be a telling 2022 campaign for the Panthers. Among those topics, of course, was his new offensive coordinator and how that system (and the team’s growing firepower) is making for a potent formula.

“I feel like it’s a better, like, structure for us going into this year than previous years,” Moore said when asked what’s different with the unit. “I could tell you a little something—the offense is way better than previous years. So we have a lot of upgraded weapons and calls that’ll help us out this year.”

Those previous years, specifically the ones Moore has been around for, have seen Carolina cycle through a few play callers—Norv Turner, Joe Brady and Jeff Nixon. None of those stints—obviously for one reason or another— resulted in sustained, long-term success for the franchise.

But now, Moore sees a very discernible change in the offense—even with quarterback Sam Darnold.

“Sam—I could see a growth in him already, from OTAs,” he said. “Ya know, everything has been hectic this offseason for him, in the news-wise—so with all the quarterbacks moving around. The way he just handled it, he was talking to everybody and was just so poised. And he came in and had to learn the new offense, he just took it full head-on. He’s been good with Ben and Sean [Ryan] with the quarterbacks and I haven’t seen no downward spiral for him. All upwards for him right now.”

Well, to be fair, there’s not much room left for Darnold to spiral down into. Carolina’s starter, pretty much by default, registered yet another underwhelming season in 2021—passing for just nine touchdowns to 13 interceptions over 12 games. 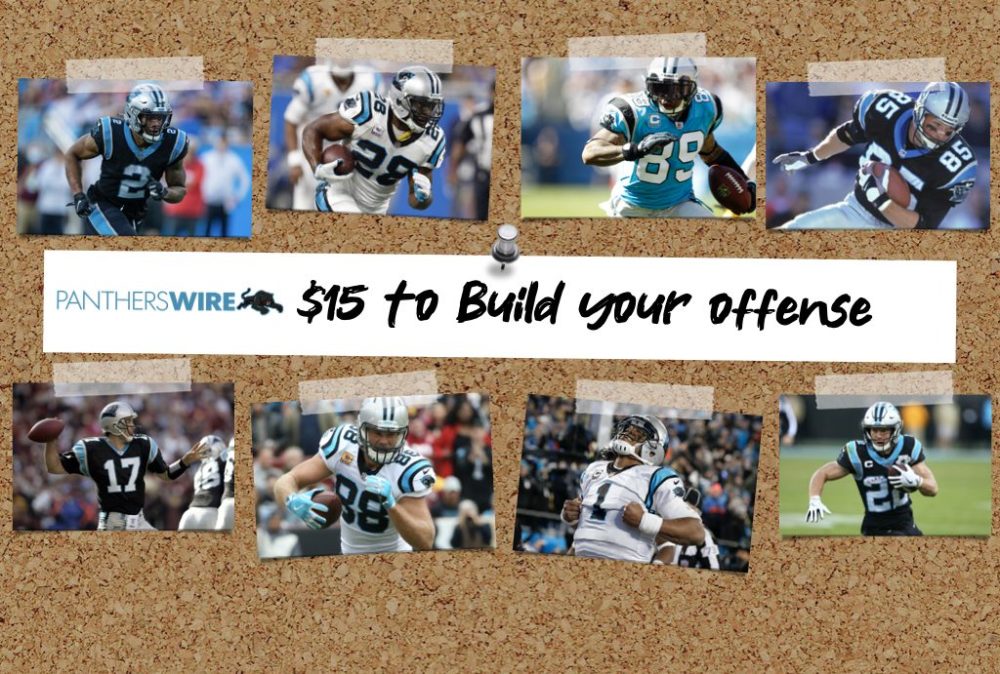