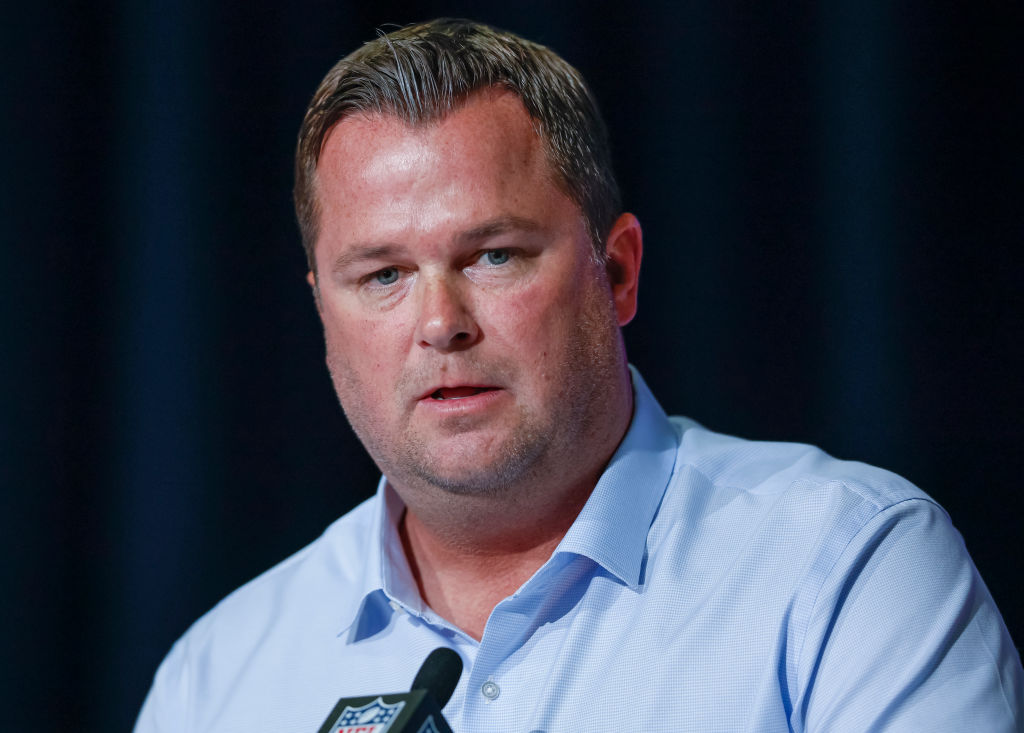 The GM of the Carolina Panthers joined Kyle Bailey on Wednesday’s edition of The Clubhouse as he recapped the first day of training camp, and what he is looking for the most throughout the next couple of weeks.

Scott early on with Jaycee Horn being put on the active PUP list to start training camp as he said there should be no real reason for concern as this is more about wanting to be smart with him early on.

The attention then went to the QB competition as Scott told Kyle that he came away really impressed with how prepared Baker Mayfield was with the offense especially considering the lack of time he had to learn the offense. With Sam Darnold Scott pointed out that he has an edge to him and you can see that he is stepping up to the competition and he loves the competitive makeup from rookie Matt Corral.

The offensive line was an emphasis for the Panthers this offseason and Scott Fitterer told Kyle about a conversation he had with OC Ben McAdoo yesterday as he said there are so many good combinations that they could use up front and it is going to be really difficult to cut some of these guys after scrambling to find O-Lineman last year.

Another big talking point as training camp begins is the Panthers supposed interest in an experienced DE or DT as he said:

“I don’t think it’s a huge priority. It’s more of a luxury than anything because we don’t want to thwart the development of guys like Yetur (Gross-Matos) or Daviyon (Nixon), but we might have guys that are here that can take that step and if not we will definately go out and look for someone who can help.”