“Did you know they owned the NFC’s top-ranked defense in 2021?” Davis writes. “Do you recall they were 4-3 with RB Christian McCaffrey last year, but 1-11 without him? And don’t forget 2021 first-round CB Jaycee Horn was limited to three games by a foot injury. No telling how this summer’s quarterback battle between Baker Mayfield and Sam Darnold pans out – or even how much it ultimately matters given both are in contract years. Bottom line: Good luck handicapping this team … though starting against three non-playoff teams from 2021 could mean a 3-0 start to match last year’s.”

Carolina rattled off dominant victories against the New York Jets, New Orleans Saints and Houston Texans to kick off 2021. And given their offseason upgrades‚ as well as the less-than-stellar competition to start 2022, they could do it again and more.

Davis forecasts a 7-10 mark for the Panthers—a modest step up from their 5-11 and 5-12 tallies from the past two seasons. So while that may not be enough to squeak them into the postseason, at least it’d be a step closer to it. 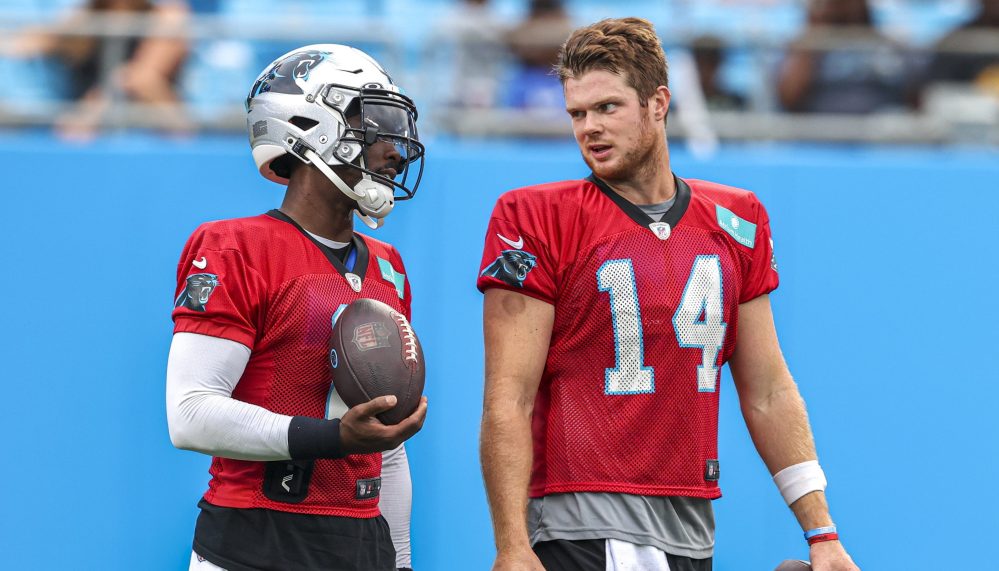