On Friday night, the Carolina Panthers made their move—trading up into the third round of the 2022 NFL draft to nab Ole Miss quarterback Matt Corral. So—with their newest toy, Sam Darnold and P.J. Walker on hand—that must certainly mean they’re done adding at the position, right?

Sorry to Robby Anderson, Steve Smith and the rest of the He-Man Baker Mayfield Haters Club, but MMQB’s Albert Breer believes that this weekend’s activity hasn’t necessarily taken the Panthers out of the market for a veteran quarterback.

“The Panthers will still kick around the idea of adding a vet like Jimmy Garoppolo, Baker Mayfield or Nick Foles to the mix,” Breer wrote on Monday. “But they’re no longer in a desperate spot to do something.

“Which is really the key to all of this. They made a sound football call at No. 6. They have flexibility at quarterback. And that leaves them better positioned than they were Thursday morning.”

Both general manager Scott Fitterer and head coach Matt Rhule have been consistent in their message of breeding as much competition as possible under center. And if we’re being honest, even despite the hope a fresh young face may be inspiring at the moment, none of Carolina’s current options are exactly proven.

That isn’t, of course, to say Garoppolo, Mayfield or Foles would take this team and run with it to the postseason. One would, however, spark that desired competition and allow the organization to take advantage of the flexibility of their current salary cap situation.

What experts are saying about the Panthers’ 2022 draft class 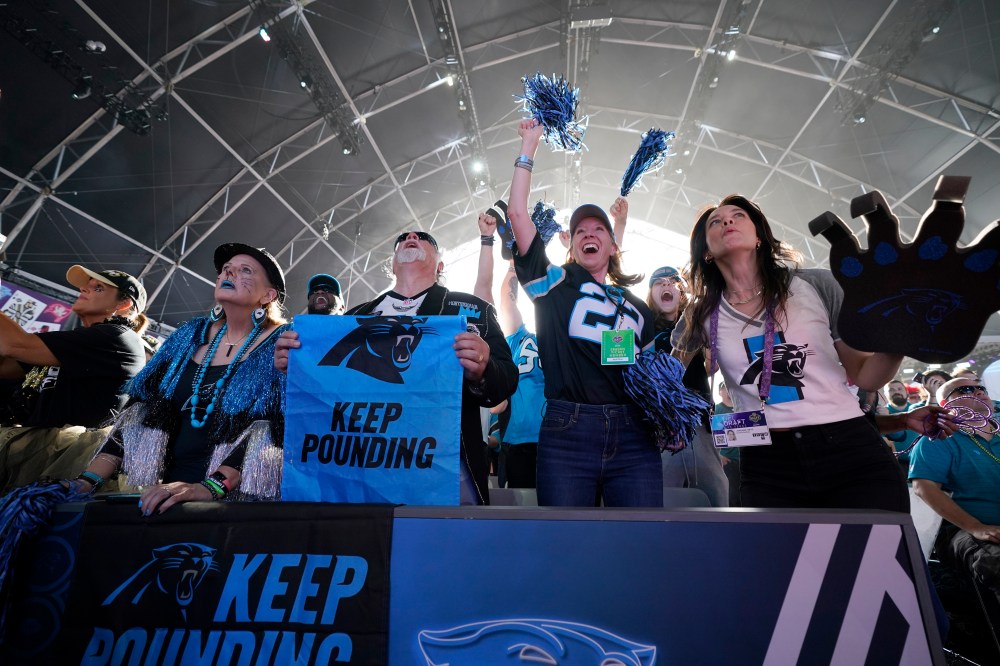