For Amaré Barno, a day out at Lake Norman quickly became one of the most influential days of his life. The Carolina Panthers drafted the Virginia Tech edge rusher with their 189th overall selection, and he answered the team’s call from his North Carolina lake house.

Carolina selected Barno to compete for a depth spot along the defensive line after losing Haason Reddick in free agency this offseason. While Brian Burns has always been a reliably effective pass rusher for the Panthers, the addition of Reddick uniquely allowed the duo to terrify opposing quarterbacks all season. Thanks to his size and speed, Barno has already drawn comparisons to Reddick.

After selecting Tennessee offensive lineman Cade Mays with their second sixth-round pick, the Panthers only have one more pick (and one more phone call) to make in the 2022 NFL Draft. You can watch Carolina give Barno the draft call, courtesy of the Panthers’ official Twitter, here:

At least Barno won’t have a terribly long commute from his lake house to his new workplace.

Watch Brandon Smith get his draft call from the Panthers 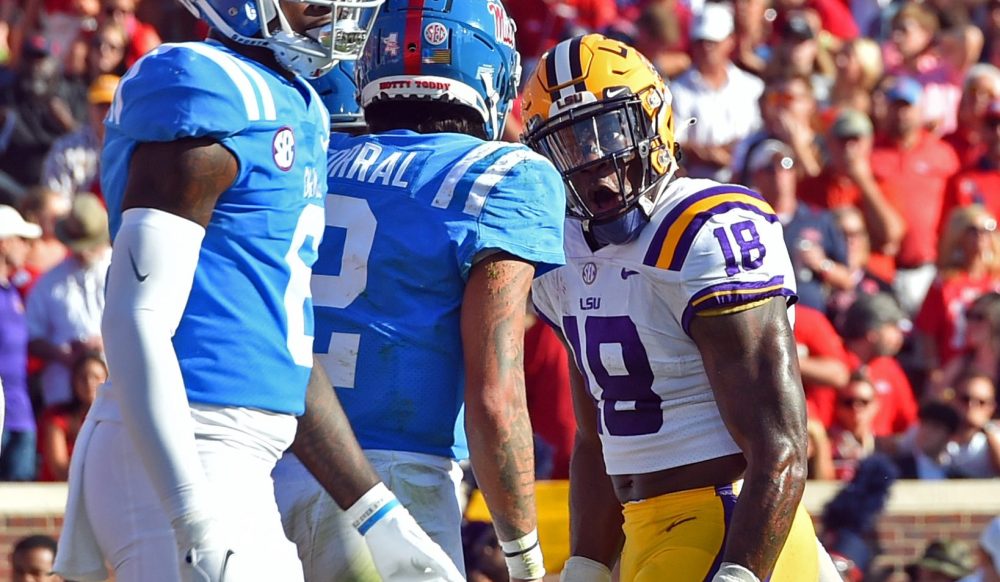